Sunday Summary: Cash Is on the Move 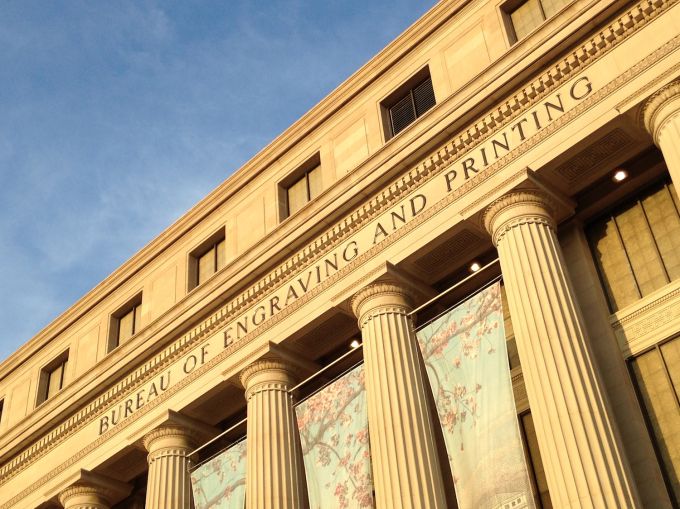 Seven days go by, another famed New York real estate mogul makes a new splashy purchase in South Florida. This week it was Aby Rosen purchasing one of the city’s oldest standing lodgings, Yve Hotel Miami, for $25.8 million (which is about $32 million less than the seller, Host Hotels & Resorts, paid for it in 2015).

Seven days go by, another big global firm decides to lease space in the lower Sunshine State. This week it was JPMorgan Chase, which is establishing its first permanent office in Fort Lauderdale with a 15,054-square-foot lease at The Main Las Olas office tower Downtown.

Well, trend spotting is a critical part of business. And, while it’s not a weekly occurrence, there are long-term trends becoming clearer too. For instance, when Google moves into an office it has a discernible effect on the nearby real estate — that looks pretty regular and predictable now.

This week Commercial Observer looked at what happened around 111 Eighth Avenue, which Google purchased back in 2010, and the results spoke for themselves: 14.8 million square feet was leased to a total of 126 tech firms, with another 6.6 million square feet of nearby development in 37 properties. Investment sales averaged $11.6 billion per annum, compared to $4.6 billion from 2002 to 2009, according to a report from Cushman & Wakefield.

Of course, not all of that can be directly attributable to Google, but as Matthias Li, an executive director at Cushman & Wakefield, put it: Google “created its own center of gravity, and brought along all of these satellite companies, other tech or like-minded companies that wanted to be around Google or just wanted to be around this new tech center of gravity. It really raised the entire market in terms of desirability and rents.”

And it looks like trends might be merging: Google is apparently partnering with eMerge Americas to strengthen Miami’s tech scene. “Our partnership will bring the best of Google’s products, programming and expertise to eMerge startups, and will help connect the Latin American and U.S. markets by combining our networks of support,” Sebastian Valverde, managing director of Google’s Miami office, wrote in a blog post, although he was somewhat vague about what else the partnership would entail.

This might be the single most monied piece of real estate we’ve ever reported on:

This week Maryland Gov. Larry Hogan announced that the Treasury Department’s U.S. Bureau of Engraving and Printing (BEP) will be packing up its printing press at 301 14th Street SW in Washington, D.C., and moving to a brand-new, 1 million-square-foot, $1.4 billion facility in Beltsville, Md.

With an eye toward new, environmentally conscious production systems for paper currency and other federal security products the BEP’s new home will be part of the U.S. Department of Agriculture’s 104-acre Beltsville Agricultural Research Center in Prince George’s County.

It wasn’t the only big relocation in the D.C. area this week; RRD International, a biopharmaceutical development company, is moving offices (and downsizing its space), taking 9,909 square feet at 700 King Farm Road in Rockville, Md., and Wells Fargo is relocating from 7 St. Paul Street (where it’s been for 40 years!) to Baltimore’s Inner Harbor.

Beyond relocations there were interesting new deals too. Industrious, the flex space company, announced a partnership with Carr Properties to create three new flex offices in the District for a total of almost 90,000 square feet of coworking space. And steakhouse giant Ruth’s Chris, is opening in the Reston Town Center later this year.

Traveling up the Acela corridor there were interesting leases and openings as well. To all you train travelers: you will soon be able to stop by City Winery, which just announced plans to take over the Great Northern Food Hall at Grand Central Terminal.

It’s good to see all this retail activity. While retail has hardly recovered from COVID-19 (or the retail apocalypse, for that matter), it is an interesting time for this asset class. In addition to just staying above water, there are more and more post-COVID legal hurdles to overcome, per Morrison Cohen’s Danielle Lesser.

But the most activity was in the world of office last week; Wellington Management (which, it should be noted, has $1 trillion in assets under management within its purview) is opening its first New York office, taking 71,000 square feet at 799 Broadway; the Greenwich, Conn.-based hedge fund Verition Fund Management more than quadrupled its New York City footprint from 8,000 square feet to 38,000 square feet on the 35th floor of HNA Group’s 245 Park Avenue; The National Alliance on Mental Illness nearly tripled its space to 14,000 square feet at 307 West 38th Street; Michelman & Robinson, the law firm that specializes in regulatory transactions, just took 19,871 square feet at 605 Third Avenue; Reservoir Media took 12,000 square feet at 200 Varick Street in Tribeca; three nonprofits tied to the Simons Foundation — Felicity House, Foundation for a Just Society and the AC & JC Foundation — all took over 23 West 20th Street in the Flatiron District; and the Freelancers Union signed a 4,413-square-foot lease for a new headquarters in Industry City.

Still, we have to tip our hat to Silverstein Properties — it signed a whopping eight leases and renewals at 120 Broadway. The tenants in question are Bark Box, the Brennan Center for Justice, The Capital Grille, Kasirer, MBF Trading, The Domain Companies, Rothesay Asset Management US and U.S. Securities for a total of 145,000 square feet.

That’s all for now. We’re taking bets on which developer will make their foray into Miami next week. (Please be Taylor Swift.)