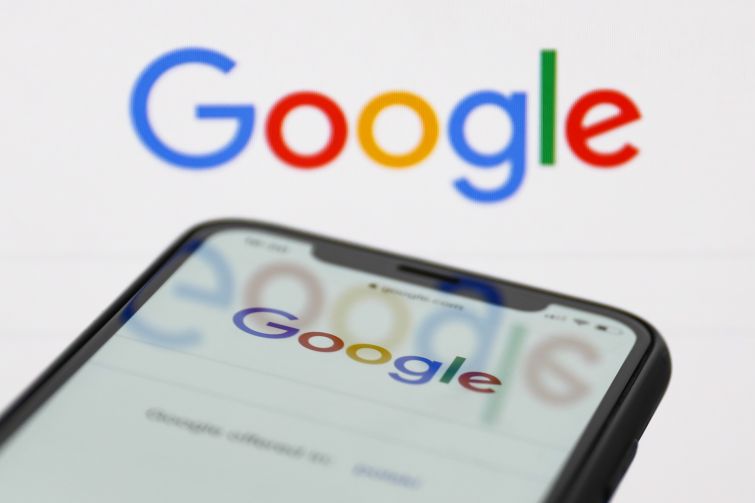 Is Google taking notes from SoftBank’s playbook in Miami?

The tech giant is partnering with eMerge Americas to strengthen Miami’s budding tech scene, it announced in a blog post.

EMerge Americas is an organization that works to connect entrepreneurs, individual investors and venture capital firms, with the mission of turning Miami into the next Silicon Valley.

Just last week after a two-year hiatus, it hosted its marquee event in Miami, a conference named after the organization that nabbed Reddit co-Founder Alexis Ohanian and AOL co-Founder Steve Case as speakers.

As part of the announcement, Google said it had invested $100,000 to a Miami-based startup, the first disbursement from a $7 million investment fund for Latino founders that the company formed last year.

“Our partnership will bring the best of Google’s products, programming and expertise to eMerge startups, and will help connect the Latin American and U.S. markets by combining our networks of support,” Sebastian Valverde, managing director of Google’s Miami office, wrote in a blog post without providing other details about the endeavor. A representative for Google did not immediately respond to a request for comment.

Fueled by CEOs tired of paying high taxes and battling insults from local governments in the Bay Area and New York, Miami has lured droves of tech companies since the start of the pandemic, all helped by Miami Mayor Francis Suarez’s campaigning.

Florida posted 10,522 new tech jobs last year — more than any other state besides Texas, according to a report by information-technology trade group CompTIA.

Google’s move also mirrors that of SoftBank, albeit on a much smaller scale. SoftBank has long championed Miami’s tech scene. So far, it has invested $300 million into Miami-based startups, surpassing the company’s initial goal of paying out $100 million.

But in recent months, SoftBank’s enthusiasm has been called into question following the departure of COO Marcelo Claure, a Miami resident who spearheaded the effort. As of last year, the company was in serious negotiations to lease 50,000 square feet in Wynwood, but a formal announcement has yet to land.