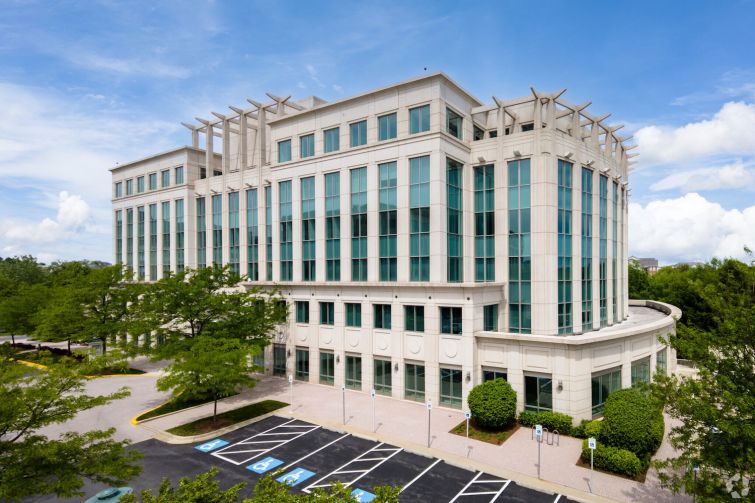 RRD International, a biopharmaceutical development company, is moving offices and rightsizing as it prepares for a future of more remote work.

Banyan Street Capital owns the six-story property, also known as Irvington Centre, which is part of The District at King Farm, a 430-acre mixed-use community situated near Interstates 270 and 370 in Montgomery County.

“Irvington Centre is an extremely upscale building in the market that mirrors the positive energy and momentum of RRD International,” Allison Perry, an adviser at MacKenzie, told Commercial Observer. “The appeal is it’s a Class A building with state-of-the-art amenities including an outdoor green space delivering this fall. Geographic location is also a big factor.”

A significant number of RRD employees are transitioning to remote work, and the company has plans for shared workspaces, so it requires a smaller, more efficient arrangement, Perry said. “This rightsizing of its space provides a highly cost-effective solution to the situation while also maintaining the workplace culture that is so important to the company.”

The company plans to move into the building this fall, relocating from 7361 Calhoun Place in Derwood.

“This is a modern spin on the traditional office space. Instead of a reception area, employees will walk right into the suite with an open kitchen concept on one side and a large conference room on the other side,” Perry said. “The space will be equipped with traditional offices lining the perimeter of the suite with workstations in the interior and glass walls throughout, bringing in natural light throughout the entire space.”

Joining Perry in representing the tenant in the deal was MacKenzie’s Adam Nachlas, while Cushman & Wakefield’s Megan Williams and Peter Rosan represented the landlord.

Requests for comment from the other parties involved in the deal were not immediately returned.