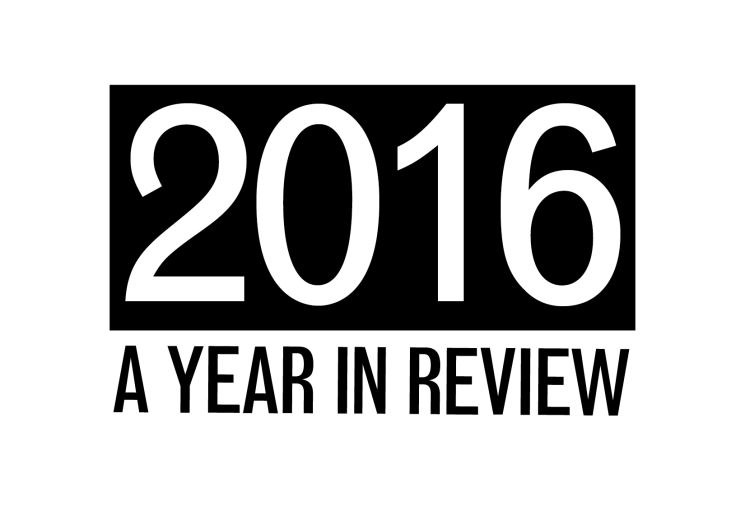 The last 12 months have brought surprise after surprise—and the commercial real estate world was most certainly not immune to any of those changes.

The year began with the expiration of one of the most important tax breaks that promotes rental housing in New York City, and ended with a real estate developer being elected as president of the United States. For everything else that happened in between, Commercial Observer has compiled a quick list of some of 2016’s most notable happenings.

The Real Estate Board of New York and the Building Trades and Construction Council of Greater New York fail to reach an agreement on a prevailing wage before the Jan. 15 expiration of 421a.

John Tishman, the longtime head of Tishman Realty and Construction and the developer behind the Twin Towers at the World Trade Center and 666 Fifth Avenue, passes away at 90.

On March 4, the World Trade Center Transportation Hub in the Santiago Calatrava-designed Oculus opens, finally replacing the PATH train station that was destroyed on 9/11.

Zaha Hadid, the first woman to win the Pritzker Architecture Prize, unexpectedly passes away at 65.

Port Authority of New York & New Jersey commissioners approve plans for the $4.2 billion construction of a new Terminal B building at LaGuardia Airport—the airport which Vice President Joe Biden has reportedly likened to a “third-world country.”

Amid WeWork’s global expansion, the $16 billion coworking space provider slashes its 2016 profit forecast by 78 percent and discloses a 63 percent surge in projected negative cash flow, according to Bloomberg Businessweek.

New York City developer Harry Macklowe splits up with his wife of 57 years, Linda, for girlfriend Patricia Landeau—ensuring a very messy and very pricey divorce. The couple’s art collection alone is estimated to be worth as much as $1 billion.

Fairway files for Chapter 11 bankruptcy protection, putting its plans to open more than 30 stores in New York City on hold.

In a June 23 referendum, British voters shock the world with a 52 percent vote for the country to cede its European Union membership. Initially, Brexit gives the stock markets a bit of a beating.

Under Armour CEO Kevin Plank announces on an earnings call that the athletic wear company would be moving into the 53,000-square-foot former FAO Schwarz flagship store as soon as 2018.

Rob Speyer, the president and CEO of Tishman Speyer, is elected as REBNY’s chairman for the fifth year in a row, a rare move by the real estate lobbying organization.

Developer Michael Shvo turns himself in to the Manhattan district attorney’s office following his indictment on charges of scheming to evade more than $1 million in taxes on his art collection.

Once shrouded in a messy air rights debacle with the owner of Grand Central Terminal, SL Green Realty Corp. makes significant progress with the development of One Vanderbilt. The developer breaks ground on the 63-story tower, slated to be the second-tallest office building in New York City, after securing a hefty $1.5 billion construction loan from Bank of China, Bank of New York Mellon, J.P. Morgan Chase, TD Bank and Wells Fargo.

VTS and Hightower announce a $300 million, all-stock deal, creating a massive technology firm with more than 5.5 billion square feet of commercial space across the U.S. and U.K.

Jack Rudin, the patriarch of the Rudin family, passes away at 92.

Yuan falls to an eight-year low against the U.S. dollar.