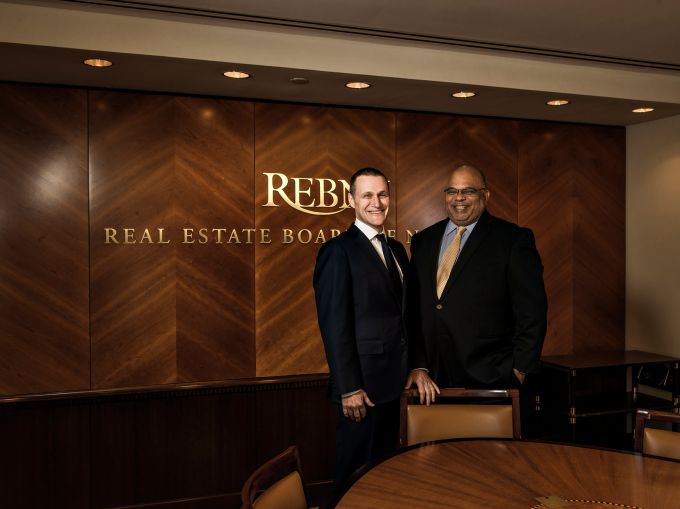 Last year, the old guard of the Real Estate Board of New York opted to give Rob Speyer, the president and chief executive officer of Tishman Speyer, a fourth year as the group’s chairman—breaking the traditional three-year mold. Now, the 46-year-old real estate scion will continue leading REBNY for even more uncommon fifth year.

The real estate executive will now lead the lobbying organization through December 2017, according to a memo from REBNY President John Banks sent to the group’s board of governors and obtained by Commercial Observer.

“I am honored to have been asked to extend my term as Chairman through 2017,” Speyer said in a statement via a spokesman provided to CO. “I am also grateful for the opportunity to further my collaboration with John, his team and the entire Board of Governors as we collectively pursue an aggressive growth agenda for our city and the real estate industry.”

The REBNY chairmanship, held by an executive in the industry, typically lasts three calendar years and guides the organization’s policy, while the president handles day-to-day operations of the group.

“Rob’s continued leadership role at REBNY will be critical over the next 16 months as our industry addresses a series of issues on the local, state and federal levels,” Banks said in the emailed announcement. “Rob has been a tremendous asset to me since I joined REBNY in [July] 2015, and I am greatly appreciative of his ongoing support as well as his dedication to New York City and our industry.”

While a fifth year is uncommon, Speyer is not the longest-serving chairman of the organization. The late-Bernard Mendick helmed REBNY from 1992 until his death in 2001. Burton Resnick, the chairman and CEO of Jack Resnick & Sons, did two three-year terms from 1989 to 1991 and then from 2001 through 2003.

Why Speyer staying was not immediately clear, but the move comes as the expiration of the 421a tax abatement enters its eighth month. The issue has been on the front burner for REBNY, which was tasked with negotiating a prevailing construction wage with organized labor—an unsuccessful effort that led to the program’s demise this January.

REBNY also continues to play an active role on the rezoning of Midtown East, which is expected to allow for more density in the heavy business district, as well as create a stream of infrastructure investment for the city’s transportation system.

In a December 2015 interview with CO, Speyer said that affordable housing—a key component of the tax break—was a top issue for the city going into this year, which was expected to be his final as chairman.

“I’m hoping to unlock this riddle of an affordable housing program that can actually produce affordable housing,” Speyer said. “That would be a wonderful accomplishment—not just for REBNY, but for the city. If it doesn’t happen in 2016, it’s going to have to happen very soon.”

Speyer’s continued tenure is decided by the past chairs of the 120-year-old organization. In this case, those are Stephen Ross, the chairman of Related Companies; Mary Ann Tighe, the CEO of the New York tri-state region of CBRE and Speyer’s predecessor; Larry Silverstein, the chairman of Silverstein Properties; Resnick; and Jerry Speyer, the chairman of Tishman Speyer and the father of Rob.