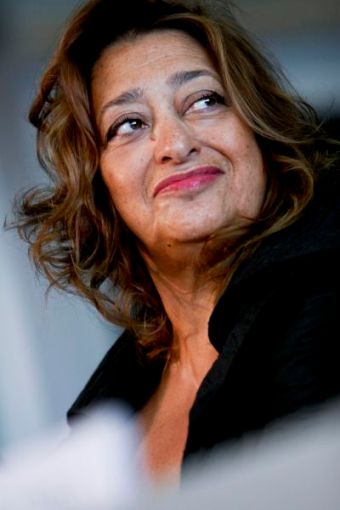 World-renowned Iraqi-British architect Zaha Hadid has died of an apparent heart attack, according to a statement from her office. Her buildings around the world attracted global acclaim and she was the first woman to win the coveted Pritzker Architecture Prize.

She reportedly suffered the attack in a Miami hospital where she was being treated for bronchitis.

The Baghdad-born Hadid opened her eponymous firm in London in 1979 and immediately became known for her striking neo-futurist designs, which include the Eli and Edythe Broad Museum in East Lansing, Mich. (completed in 2012), the aquatics centre at the Olympic Park in London (completed in 2011) and the Sheikh Zayed Bridge in Abu Dhabi (completed in 2010).

To continue reading the story on Observer click here.