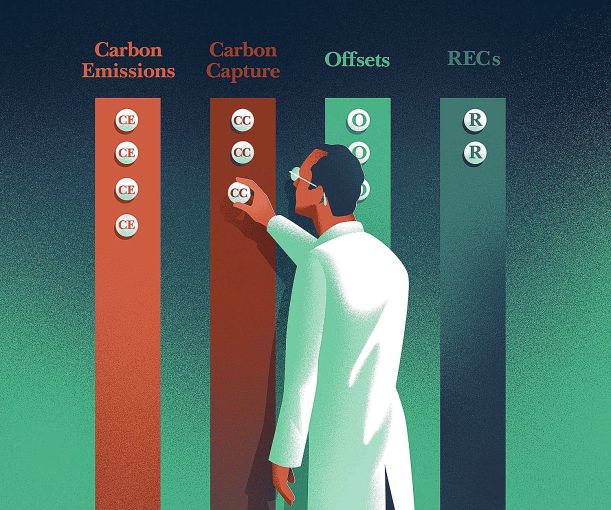 Just when retail thought it was out, they pull it back in.

To wit, after years of retraction, New York City’s average retail asking rent rose to $57.95 per square foot in March, according to a recent retail report by Marcus & Millichap. This is a 2.9 percent year-over-year increase, and average asking rents are expected to hit 2019 numbers ($58.45 per square foot) by the end of 2022.

However, the words “uncomfortably high” in regard to the chance of a recession is just the kind of slug in the gut retail does not need right now.

“I think there are a lot of tenants holding their breath and just trying to figure out where the world will be,” CBRE’s Lon Rubackin told CO before adding, “I haven’t seen it affect any retailers looking for space or committing to space at this point yet [but] logic tells us maybe it will happen.”

Of course, a lease is always a pretty unalloyed good, and there were some retail leases this week. The chefs behind Llama Inn, one of the city’s hot restaurants, signed a 6,000-square-foot lease for a new eatery at Tishman Speyer’s 66 Hudson Boulevard, aka The Spiral. And the popular Italian restaurant Mangia signed a lease for a relocation at Williams Equities’ 57 West 57th Street.

But there was also less-than-good news. Like, say, a lawsuit between one of New York’s greatest and most storied retailers, the Zabar family, and Friedland Properties, which is trying to get the Zabars to sell their stake in 2231 Broadway.

Perhaps the most dispiriting piece of retail news is that Papaya King, the beloved purveyor of frankfurters and tropical drinks that has been at the corner of Third Avenue and East 86th Street since 1932 (?!?) is set to be demolished thanks to the folks at Extell. R.I.P., Papaya King. We’ll raise an orange & papaya drink to you.

Maybe we’re thinking about this because we’ve been watching too much “Severance” but retail isn’t the only asset that’s having a strained moment.

This week we learned the news that Yelp decided to jettison its superfluous office space in New York, Washington, D.C., and Chicago, and allow employees to work fully remote.

“Globally, about 1 percent of our workforce is choosing to come into the office every day,” Jeremy Stoppelman, Yelp’s chief executive officer, wrote in a blog post. “Combined, the three offices we’re closing saw a weekly average utilization of less than 2 percent of the available workspaces.”

This is the kind of announcement that can make landlords reach for the Bushmills. (And beyond just landlords this office backlash can’t be good for city and state coffers; we learned this week that New York City has the most heavily taxed office real estate in the country.)

Lucky for landlords, not everybody is following Stoppelman’s lead.

Another law firm – Spears & Imes – took space in another William Kaufman building a stone throw’s away at 767 Third Avenue.

And even flex space is still doing deals. Industrious is taking a massive 44,000-square-foot space vacated by another flex space provider (WeWork) in the Cunard Building. (Speaking of WeWork, did we mention that in addition to “Severance” we’ve been watching “WeCrashed” too?)

These dreary spots in the market aside, it’s not as though investors have been sitting on their piles of cash. At least some aren’t.

Honestly, we can’t get enough of those logistics and life sciences deals!

The other asset which we’re not too worried about is multifamily, although the affordable housing market is trickier to master than a lot of other asset classes. L+M’s Lisa Gomez talked to CO about this in our cover story this week.

A lot of people who care about ESG (environmental, social and corporate governance) were no doubt deflated by the U.S. Supreme Court opinion Thursday which essentially took away the EPA’s ability to regulate carbon emissions. (With last month’s decisions on abortion and gun rights, this conservative court is really going for broke.)

But we doubt that this will mean ESG will diminish in importance. If anything, it’s a subject that real estate will have to learn more about in coming years.

Proptech’s use in combating climate change was a topic that came up at a recent Commercial Observer forum.

Indeed, this is one of the trickier questions that real estate has to grapple with: How are buildings getting down to carbon zero?

This was the lead story in our new ESG newsletter. (Sign up here.) ESG is likely to shape more of the real estate world going forward. For example, just last month saw the official launch of the Real Estate Pride Council for LGBTQ people in the commercial real estate community.