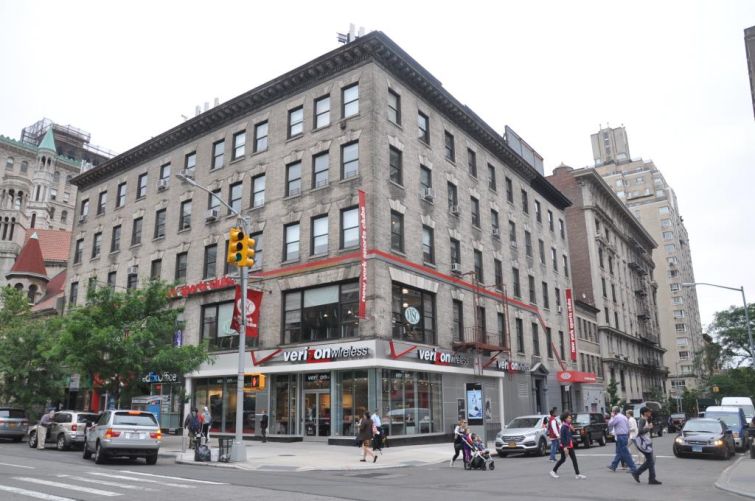 Friedland Properties is suing the owners of the famed gourmet food store Zabar’s to force them to sell their stake in 2231 Broadway on the Upper West Side, according to court documents filed on Tuesday.

The suit alleged that an entity owned by the Zabar family, and associated with Zabar’s vice president Stanley Zabar, has “steadfastly refused to engage in meaningful discussions” on redeveloping the five-story multifamily property between West 79th and West 80th streets, according to the lawsuit. The building is across the street from Zabar’s iconic store.

Friedland asked a judge to terminate the joint ownership structure and force the two to sell the building rather than split it in two through a partition, which could hurt its value.

“Joint ownership of the property between the parties is no longer desirable or workable,” Friedland’s lawyer said in the court filing. “Defendant’s refusal to engage with plaintiffs regarding their efforts to maximize the property’s value is commercially unreasonable.”

The disagreement between the Zabar family and Friedland, which both own a 50 percent stake in the five-story building, comes after the two entered into a contract with the next-door First Baptist Church in the City of New York for the church’s air rights above the site late in December. Friedland and the Zabar family planned to redevelop the site together, though plans for a replacement were unclear, PincusCo reported. Friedland claimed that there has been “significant interest” in redeveloping the property over the past several years, but that talks have been blocked by the Zabar family, according to the filing.

The developer has had its eye on the surrounding Upper West Side blocks since 2016, when it successfully redeveloped a nearby site at 222 West 80th Street into a 19-story, 72-unit rental tower. The property was 30 percent leased before the building opened, with rents for some units topping out at $25,000 per month, Commercial Observer previously reported.

A representative for the Zabar family, Friedland’s attorneys in the suit, and its in-house counsel did not immediately respond to requests for comment.