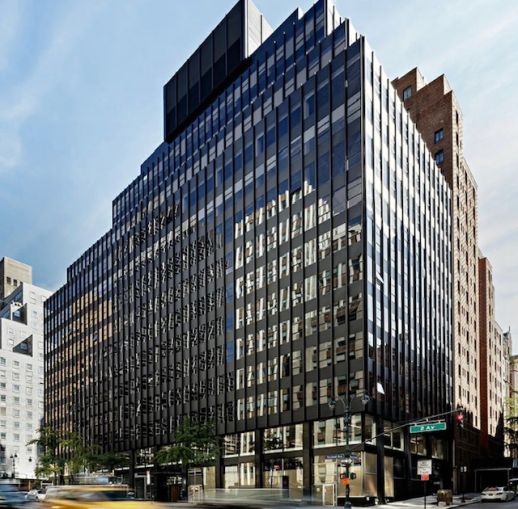 CannonDesign, a global architecture, engineering and design firm, inked a deal for 17,000 square feet on the entire second floor of the 18-story 300 East 42nd Street, which takes up the entire east side of Second Avenue from East 41st to East 42nd streets. The 10-year lease had an asking rent of $60 per square foot.

“To sign a long-term lease in this market takes a lot of confidence on the tenant’s side and they are confident of their long-term growth in the New York market,” said Savills’ Jeffrey Peck, who represented CannonDesign with Craig Lemle, Daniel Horowitz, Charles Goldman and Roi Shleifer.

Peter Shimkin of Newmark brokered the deal for the owners, a venture between Somerset Partners and Meadow Partners. Shimkin wasn’t available to comment.

Peck presented CannonDesign with more than 50 buildings and toured 30 of them with the firm before he uncovered the space at 300 East 42nd and believed it would be a good fit because of the owners’ focus on displaying art in the building.

“CannonDesign recognized that this was a typical Grand Central building but with ownership behind it that treats it like a Class A trophy building,” Peck explained. “It’s not often that you get a building which is more of a value play that also has ownership that is creative enough to attract upscale tenants. They wanted to partner with a landlord that had their vision.”

CannonDesign focuses on what it calls “Living-Centered design” to ensure people flourish. The firm provides design, strategy and implementation services for a range of industries, corporations, governments, health care providers, educators and hospitality companies, and currently has a 20,000-square-foot space at 360 Madison Avenue, which it subleased from the Screen Actors Guild in 2004. The deal was worth $16 million for the 18 years that then remained on the lease, which is now expiring.

The architecture firm is expected to move by the first quarter of 2023.

The 237,470-square-foot building was purchased in August 2019 for $123 million and is undergoing a $20 million capital improvement program. Improvements include a new lobby on Second Avenue with a canopy entrance and significant art program, façade enhancements, lower level amenity space along with modernized mechanicals and elevators.