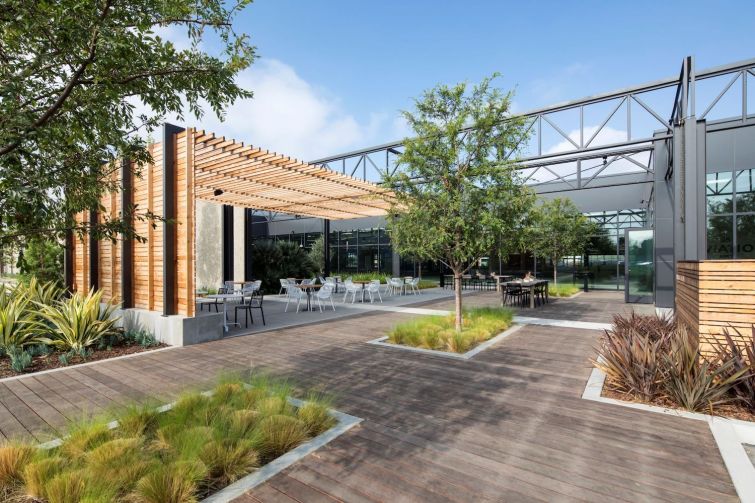 Tishman Speyer is unloading a premier office property in one of Los Angeles County’s best-performing markets.

The New York-based firm sold the 259,754-square-foot office at 555 Aviation Boulevard in the city of El Segundo for $205.5 million. Rialto Capital Management acquired the property in one of the largest office deals in the county over the past five years.

The low-rise office building near Interstates 405 and 105 is fully leased to Saatchi & Saatchi, Belkin and Fabletics, with a weighted average lease term of approximately nine years. Tishman Speyer acquired the property in July 2015 for $45 million.