Sunday Summary: The Billion Dollar Deal is Back! 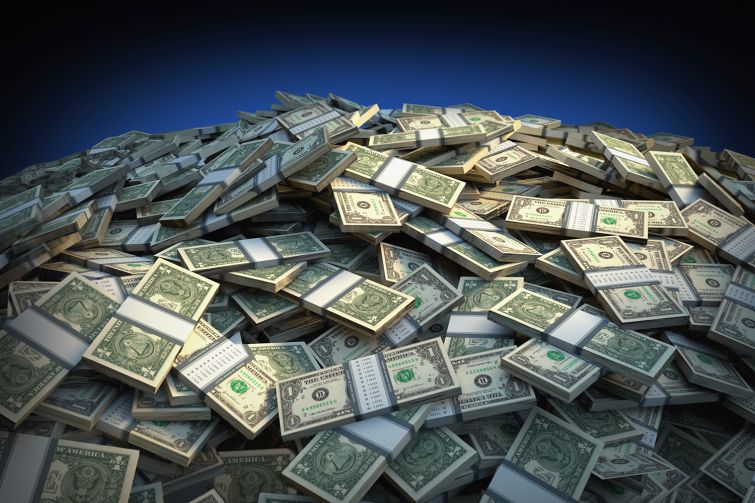 It’s as if we were trapped in slow mo and then suddenly somebody jabbed the fast forward button!

While the real estate world quietly shelved (or loudly laid waste to) deal after deal since the beginning of the pandemic (from SoftBank’s deal with WeWork, to Simon’s deal to buy Taubman, to Chetrit bailing on plans to buy the Daily News building) it’s been one nightmare after another…

Not this week! The billion dollar-plus deal is alive and well, provided you look in sunny California.

Commercial Observer learned that Blackstone is in talks to recapitalize and repurpose Hudson Pacific Properties’ film studios in a $1.4 billion deal.

And, yes, things are happening in New York, too. (Although maybe not on as grand a scale.) In point-of-bizzaro-fact, one deal that closed is actually for more than it was pre-coronavirus. We’re talking about J.P. Morgan Chase’s $115 million buy of 410 Madison Avenue from the Bank of China, which had been in the works for a year and expected to close at $100 million.

While it might be considered small in dollar amount, we give a big tip of the hat to Albert Srour, who owns the Fat Albert department stores in Brooklyn, for buying the 67-unit 515 Ovington Avenue apartment building in Bay Ridge for $17.1 million.

And it also wasn’t a terrible week for retail. Retail rent payments rebounding by 15 percent in June!

You didn’t think you’d get off with just good news, did you? (You’re adorable!)

Remember all that good will at the beginning of the crisis? All that spirit of we’re-in-this-together and we-can-work-it-out? It’s over.

As of this week Mattress Firm, Bed Bath & Beyond, New York & Company, Knotel and celebrity chef Bobby Flay’s Bold Food all found themselves sued by their respective landlords.

And the tenants are sticking it to their landlords, too. Like Valentino, which is suing its landlord to get out of its Fifth Avenue lease. (They might have learned something from Victoria’s Secret and Bath & Body Works which took SL Green to court earlier this month to get out of their lease.)

Oh, the lawsuits will be something to see. And they won’t be about getting out of leases, either. Investors began legal proceedings against crowdfunding firm Prodigy Network, for one. We expect there to be many, many more.

Beyond the lawsuits, worries and problems within the industry abound. The fact that the MTA is facing a spending freeze thanks to the budget crisis has got a lot of people in the construction industry worried.

One of the legendary temples of fine dining, Aureole, announced that they were closing up shop and rethinking of themselves as a steakhouse.

And, finally, CO dove into some of the dispiriting news from small businesses. Of the ones who received PPP money, many of those owned by women and minorities were still struggling to stay afloat.

“It’s been a challenging time to balance things, [like] employees with children and homeschooling, with the ability to make a living,” said Miriam Milord, the owner of high-end cake shop BCakeNY in Prospect Heights. “We have people working for us that are single moms and hourly employees that really depend on the job. That was difficult to navigate and make sure that everyone was taken care of. And on top of that, just being scared that you’re going to get sick.”

Hopefully, as New York settles into our reopening, things will get easier.

See everybody next week.