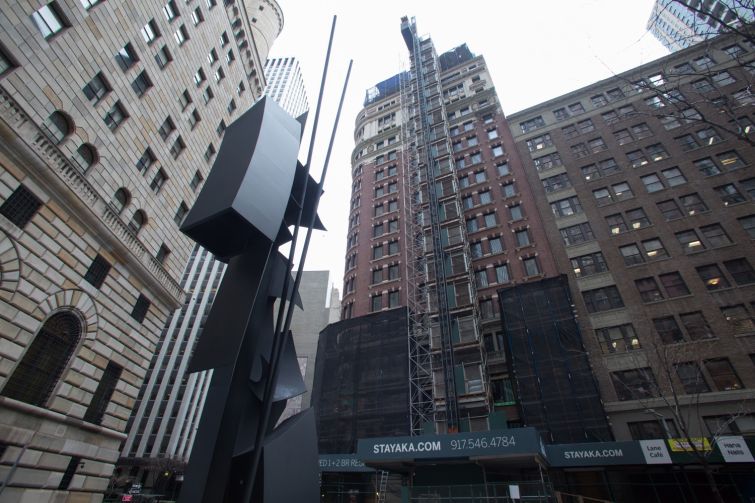 A group of investors filed suit against crowdfunding firm Prodigy Network, claiming that it failed to make its payments on their investment into a hotel at 84 William Street.

This is the latest in a series of similar lawsuits from investors against the company for failing to make good on its promises. The lawsuits have been mounted since 2019, as the company—a pioneer in real estate crowdfunding—has run into financial trouble at multiple projects in New York and Chicago.

Earlier this month, Prodigy sold two of its assets in NoMad at a loss, at 331 Park Avenue South and 114 East 25th Street, and its sister company The Assemblage, a coworking firm housed in those NoMad properties, ceased operations, Commercial Observer reported.

In February, Prodigy reached out to investors to request an additional $40 million in contributions in order to salvage the project at 84 William Street, The Real Deal reported at the time.

In this latest suit, filed in state court Monday, the plaintiffs invested between $150,000 and $1.5 million into the William Street project, which Prodigy intended to upgrade to a luxury extended-stay hotel, per the complaint. The investments were made either in the form of common stock, or as a loan, and came with a redemption option.

In June 2019, Prodigy informed its investors, across multiple projects, that it was running short on funds, and in September it stopped providing updates on the projects, per the complaint.

Each of the plaintiffs attempted to redeem their shares between June 2019 and May of this year, but did not receive any payouts. They’re claiming at least $3.6 million in damages.

Prodigy’s founder, Rodrigo Nino, who had stepped down as CEO of Prodigy in 2019 amid the allegations, succumbed to cancer and died in May. 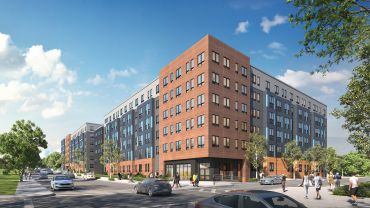 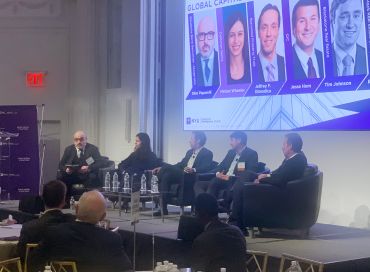