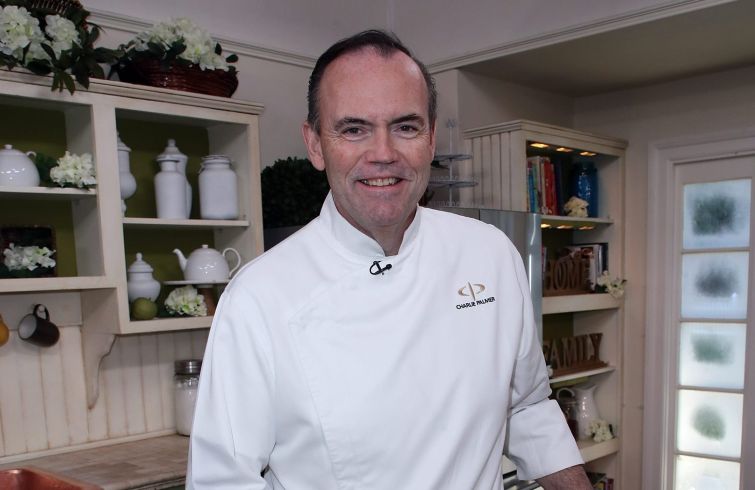 The luxurious venue at the Durst Organization’s One Bryant Park at 135 W. 42nd Street will re-emerge as Charlie Palmer Steak NY, perhaps as early as Aug. 1.

“I started talking to Douglas and Jody Durst a while ago. They’re great landlords. I said I wanted to change the concept. It’s an incredible location but I think a steakhouse there will be more accessible to a larger audience,” Palmer said.

The 32-year-old Aureole name and its fine-dining style won’t entirely die. Palmer next week will launch Aureole-at-Home, a high-end, “white-glove”  delivery service to feature signature Aureole dishes from executive chef Chris Engel. A smaller version of the restaurant could open at another location when the time is right but there are no immediate plans.

Michelin-starred Aureole is the most illustrious New York restaurant to disappear during the pandemic. Despite widespread predictions of an industry-wide bloodbath, only a few top-tier places have actually said they’re shutting down for good.

Except for John Fraser’s celebrated Nix and longtime Soho favorite Aquagrill, most permanent shutdowns have occurred at smaller neighborhood cafes and bars  in the five boroughs. Danny Meyer said his places would be closed until further notice but stopped short of saying it was forever.

Aureole’s another story. It was credited with a major role in the American culinary revival and influenced many other chefs in the city and beyond.

Palmer launched Aureole to critical and public acclaim in an Upper East Side townhouse in 1988. He moved it to the much larger venue on 42nd Street in 2009.

Although he said pre-pandemic business was healthy with over $9 million in annual volume, profitable after rent and operating costs, he decided that the steakhouse format was more “flexible” And suited to the Times Square-area’s business clientele and Broadway theatergoers.

The steakhouse, one of five that Palmer operates around the U.S., will have 150 seats compared with 180 in Aureole’s two main dining rooms. To comply with 50 percent density rules, the steakhouse dining area  will include space previously used for private events at Aureole – a strategy many other restaurateurs are exploring.

“We’ve started construction. Most of the changes are cosmetic and the space is going to be beautiful,” Palmer said.