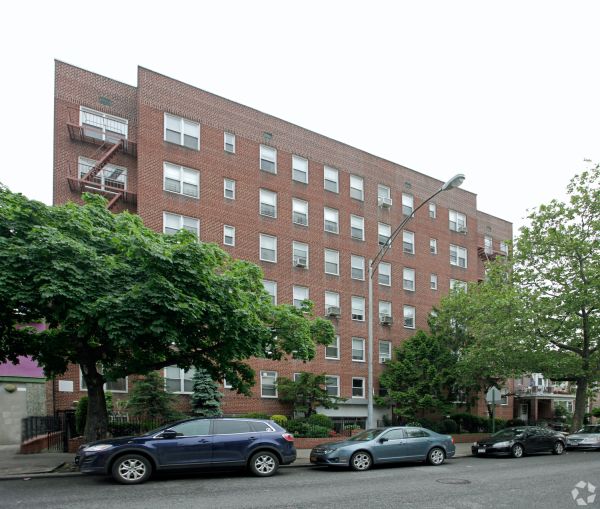 The owner of a Brooklyn department store bought a 67-unit rent-stabilized apartment building in Bay Ridge from its longtime owners for $17.1 million, Commercial Observer has learned.

Lang Development Corp. sold the 72,000-square-foot 515 Ovington Avenue to Albert Srour — who owns several multifamily buildings around the borough along with the Fat Albert department store in Bedford Stuyvesant — this week, according to Jeffrey Znaty of Kassin Sabbagh Realty, who represented both sides in the sale.

“Rarely do properties in this established neighborhood trade hands,” Znaty said in a statement. “This transaction marks the first time 515 Ovington Avenue has been sold in nearly 70 years. The investment provided Albert Srour with a unique opportunity for a long-term hold.”

The six-story building between 5th and 6th Avenues was built in 1956 and recent StreetEasy listings show one-bedroom apartments renting for $1,700 and a two-bedroom unit asking $2,450 per month.

Srour was also able to use the controversial J-51 tax abatement program, which grants owners a break if they make renovations to older buildings and requires them to offer rent-stabilized leases, for the transaction and he plans to upgrade some of the units, Znaty said.

Lang and Srour could not immediately be reached for comment.