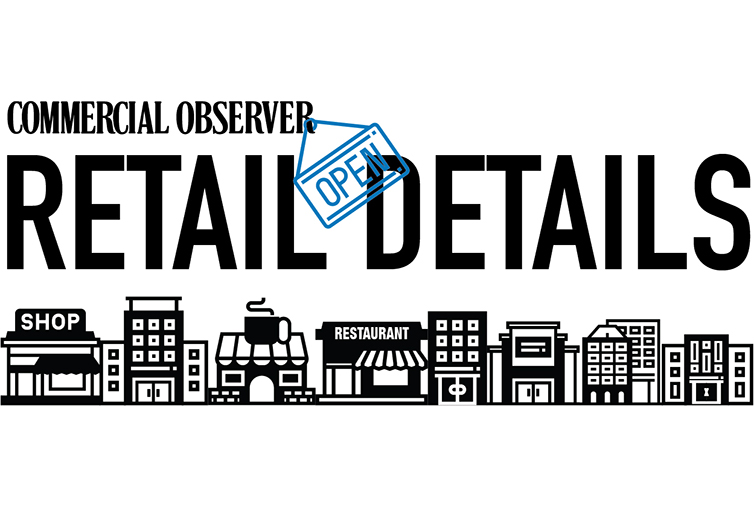 In an effort to cheer up her glum father, Lisa Simpson once said, “Did you know the Chinese use the same word for ‘crisis’ as they do for ‘opportunity’?”

There’s little question that at this moment in our history, American retail is in a state of full-fledged crisitunity.

The crisis part (as one would expect) has been the main focus. Just scanning Commercial Observer’s pages in the last week tells that part of the story: Michael Kors announced that it was closing 125 locations. A $200 million loan to Simon Property Group for Independence Center in Missouri has gone into special servicing. A new report from CBRE says that retail rents are down 20 to 30 percent from their 2014 peak.

The opportunity part is trickier to quantify. But in an economy that is seemingly thriving—with an unemployment rate at 4.3 percent, as per the Bureau of Labor Statistics, the lowest in 16 years—the moment is ripe for the scrappiest and shrewdest retailers to rethink the way they do business. (Amazon has already started the counterrevolution; they are making a serious foray into brick-and-mortar.)

As Commercial Observer’s Lauren Elkies Schram prowled the halls of the Las Vegas Convention Center at last month’s International Council of Shopping Centers’ annual RECon event, she learned that brokers, landlords and retailers all had their own ideas of where the troubled industry would land, and what would thrive. (One answer: Food. Another answer: Experience.)

This is the reason we are launching our monthly Retail Details newsletter. It is our chance to put all our retail news, leases, features and interviews in one place. We want to look at retail not just through the lens of CO’s home base of New York City, but as a larger story including national trend pieces, commentary from the giants of the industry and statistics from the experts.

This is a moment where going deeper into the weeds becomes not just a luxury, but essential for any real estate or retail professional.

Featured in the June edition of Retail Details:

Top 10 Retail Leases of the Month

After Chewing Up Retail, Amazon Spits Its Own Plans for Brick-and-Mortar

What Retailers Can Learn From the Music Industry’s Meltdown

Michael Kors to Shed Up to 125 Locations

Inside New York and New Jersey’s Industry Boom, Fueled by the Death of Retail

How Retailers Like Gracious Home Are Rebuilding After Chapter 11