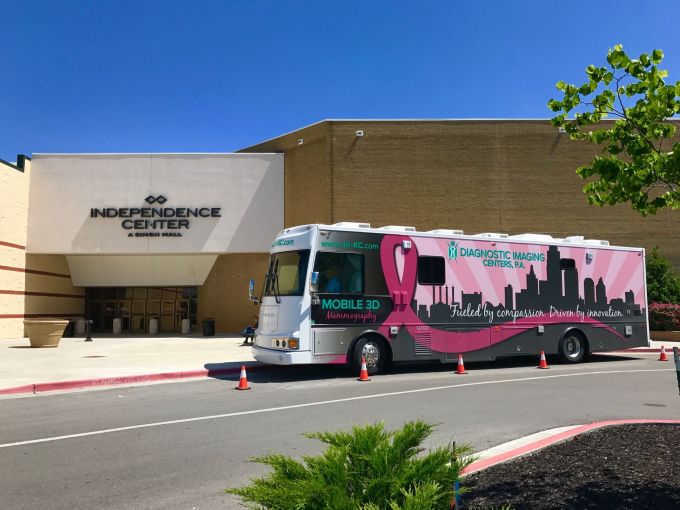 The loan, which represents 17.3 percent of the remaining collateral behind the Wachovia Bank-sponsored WBCMT 2007-C33 commercial mortgage-backed securities deal, is due to mature on July 10. According to servicer commentary provided by Trepp, the “servicer is in receipt of borrower’s written correspondence regarding their inability to payoff the loan at maturity, due to the size of the loan compared to the net operating income and the tenants’ inability to increase sales based on the economic challenges. The loan is being transferred to the special servicer effective May 12th.”

The mall has a gross leasable area of roughly one million square feet, of which the collateral for the loan is 398,009 square feet. The three-story property was constructed in 1974 and renovated in 1988. It is anchored by Sears, Dillard’s and Macy’s, which are not a part of the collateral. Dick’s Sporting Goods, Forever 21 and Old Navy are the top collateral tenants.

The loan posted a debt service coverage ratio of 1.25x in 2016 when occupancy was 91 percent. Servicing watchlist notes state that leases representing 12 percent of the collateral behind the loan will expire within the next 12 months.

The collateral was valued at $250 million in 2007, giving the loan a securitization loan-to-value of 80 percent.

A spokeswoman for Simon Property Group did not respond to a request for comment.