Top 10 Retail Leases of the Month 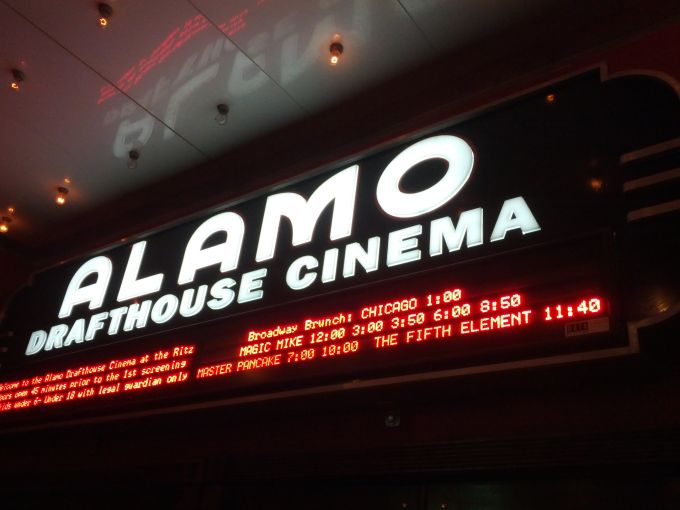 May proved to be a good month for watching movies, dining and sometimes doing both at the same time.

The two biggest retail leases of the month were for a 68,000-square-foot ShopRite and a 41,000-square-foot Alamo Drafthouse (the Austin-based move chain that offers fine food and drink) at The Boulevard shopping center in Staten Island as Commercial Observer’s Rey Mashayekhi reported. (Alamo has been on something of a New York tear recently; as CO’s Rebecca Baird-Remba reported last week, they’re pretty close to inking a 40,000-square-foot deal at Fosun’s 28 Liberty Street in the Financial District.)

In keeping with the focus on dining, Hudson Yards announced another new restaurant operator for the massive Far West Side project: José Andrés, whose ThinkFoodGroup is taking a 35,000-square-foot lease at the Related Companies- and Oxford Properties Group-developed 10 Hudson Yards. Trader Joe’s picked up its second lease on 14th Street, to go along their decade-old, thriving Union Square location. In this case, the lease at 432 East 14th Street is for 22,701 square feet. And, finally, as CO’s Lauren Elkies Schram reported, Union Fare announced plans to open a 21,000-square-foot food hall at Avalon Chelsea West, at 282 11th Avenue.

It wasn’t all movies and food halls, however; Gracia Fashion nabbed 9,500 square feet at 225 West 39th Street in the Garment District, edging out (by 100 square feet) Jennifer Furniture which took 9,400 square feet for the No. 7 spot at 655 Avenue of the Americas in Chelsea and Lululemon Athletic which took 8,000 square feet at the Scribner Building at 597 Fifth Avenue.

Steep Rock Boldering, an East Harlem climbing gym, signed a lease for 6,500 square feet at 79 Quay Street in Greenpoint, Brooklyn, but they weren’t the only gym to have taken space this month. Orangetheory Fitness was one of two leases that closed at 45 West 45th Street; but it just missed our top 10 (it was 4,000 square feet). The other lease at the property does make our top 10—it was for a restaurant concept called Valerie by the folks behind the Brazen Fox and Five Mile Stone.