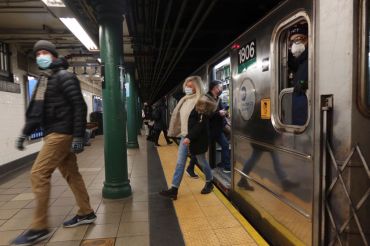 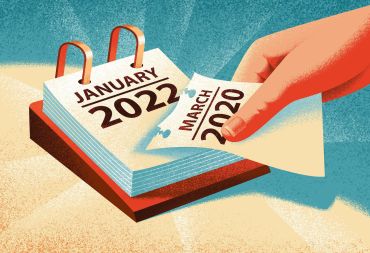 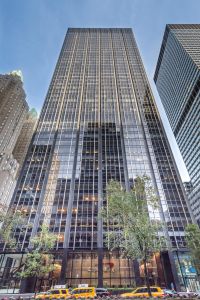 Asset Manager TCW Expands at 1251 Avenue of the Americas 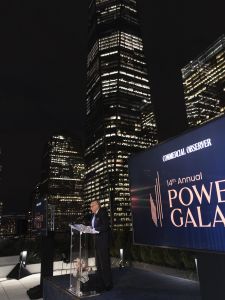 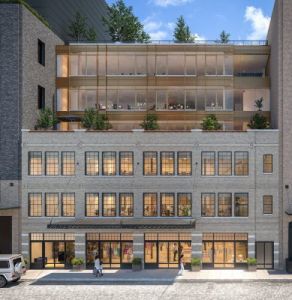 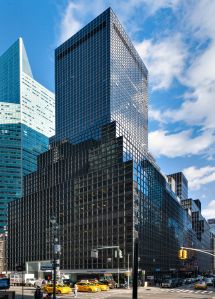 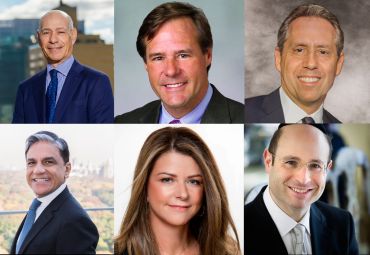 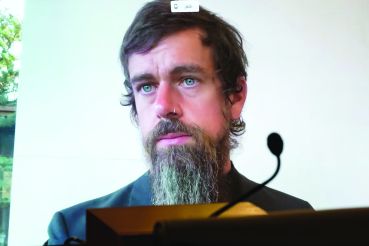 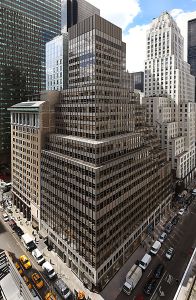 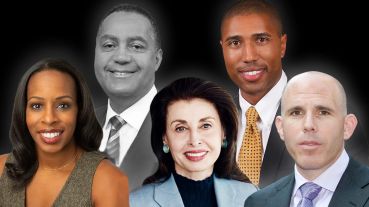 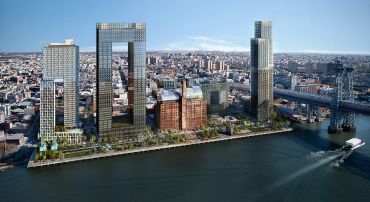 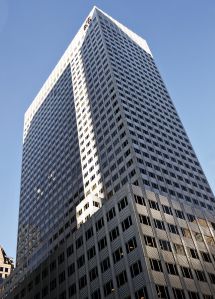