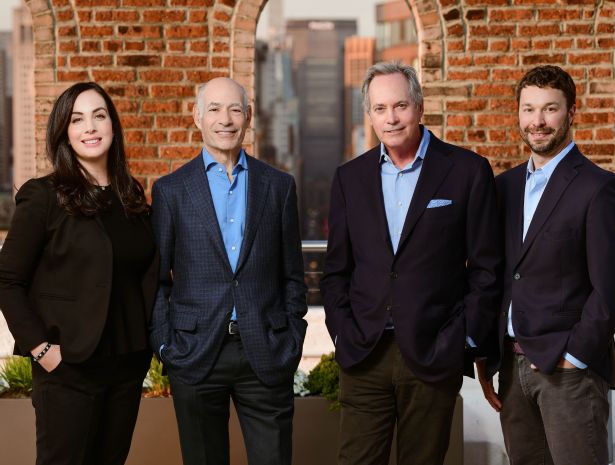 Post-COVID, it seems like everyone and their mother is trying to convert offices to life sciences. But firms like Taconic had established a firm and enviable footing in the space pre-COVID, and that’s only a small part of their repertoire.

“It was certainly a challenging year out of the gate, but I think we adapted pretty quickly,” Chris Balestra said. “We’re definitely looking to expand our [life sciences] platform as we go forward, and we’re evaluating several opportunities right now. The supply/demand imbalance in the city is extreme and we think that there’s a lot of run room, but not every asset can become life sciences. We have a keen eye as to what can be transformed.”

While Balestra describes Taconic as being “a little less active than in a normal year” during COVID, the deal headlines beg to differ.

In March, the firm celebrated a groundbreaking for National Urban League’s $242 million Harlem headquarters, plus a $600 million capitalization for its state-of-the-art, life sciences development at 125 West End Avenue. In December, it sealed a $205 million refinance for Hudson Research Center, its 322,000-square-foot, mixed-use property at 619 West 54th Street; and, in April, it bagged the Bill Gates-backed biotech startup C16 Biosciences as a tenant for that same property. Not too shabby.

Colleen Wenke describes the biggest challenge of the past year as the uncertainty: “First and foremost, keeping our people safe, making sure that we were responding to what was happening in the world at large, and making sure that our investments were sound,” she said. “I think when you’re being inundated with uncertainty, you have to figure out how to calm the waters and figure out what the appropriate, strategic best move is.”

Balestra and Wenke were named co-presidents of the firm this past March, and oversee more of the day-to-day operations, freeing up Charles Bendit and Paul Pariser to focus on strategy, deals and opportunities.

“Chris and I — and many of the other executives here — have had a very long tenure,” Wenke said. “Our co-founders created an exceptional platform, and were excited to diversify in order to figure out where new opportunities can be uncovered.”—C.C.