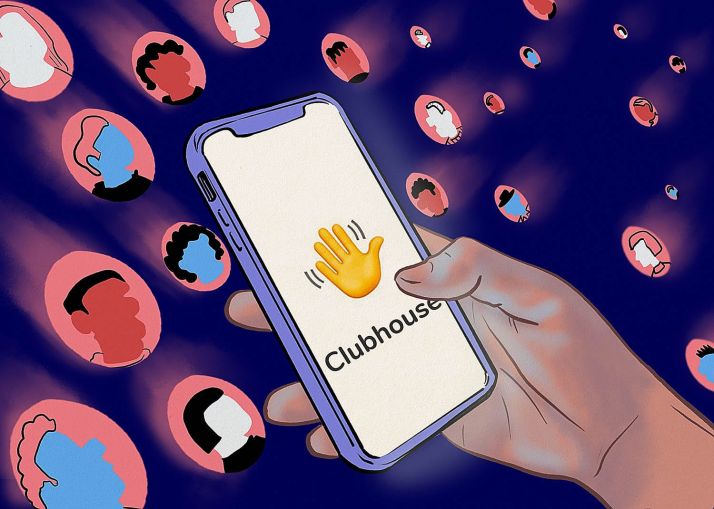 While we wouldn’t exactly call 2021 a great purge, in a Soviet sense, a lot of familiar names couldn’t be found on this year’s Power 100 and a lot of new names are there to take their place.

We’re sure plenty of them will be back in the future. (Others? Maybe not.) But one of the critical things that’s important for any observer of news and events is to recognize what’s new, what’s different, and how the landscape has shifted.

The words “nobody expected 2020” have been spoken so many times that they have become cliche. But, in fact, several people did expect 2020.

Perhaps they didn’t know that there would be a race for a vaccine that would involve nearly every major pharmaceutical outfit in the country, but they understood that life sciences space was more rare and, therefore, more valuable than, say, office space. Which is why Adam Sichol, Jamison Peschel and Jessica Brock of Longfellow Real Estate Partners were given an entree.

Long before New York City became a COVID hotspot, there were companies that were looking to South Florida for better taxes, more hospitable local government, and better weather (at least during the non-hurricane season months). That’s why developers like Jon Paul and Jorge Pérez are being showcased, along with Miami’s nightlife impresario David Grutman, and others.

Yes, we binged on Netflix as never before while we were in lockdown, but that doesn’t mean that shrewd real estate moguls didn’t recognize long ago that there was going to be a great appetite for streaming services and the accompanying film production it demanded. Welcome to the list, Michael Hackman.

They probably didn’t know that stores were going to be shuttered because of health concerns, but they could clearly see the writing on the wall in regard to e-commerce. That’s why we put Holly Sullivan and John Schoettler, who run real estate for the big kahuna of e-commerce (Amazon), on the list.

And, finally, no, they didn’t know that police would murder George Floyd on camera and that his death would galvanize the whole country. But they knew that real estate was unmistakably homogenous and were taking steps to force the industry to acknowledge this and to do something about it. This is the work that Cedric Bobo’s Project Destined has been doing by bringing new high school and college students into real estate, and this is something that Goldman Sachs is putting billions of dollars (billions with a “b”) behind.

While real estate is very much about laying down brick and mortar and spending a long time doing it, how it is done is very much a wager on the future. We like these new gamblers.