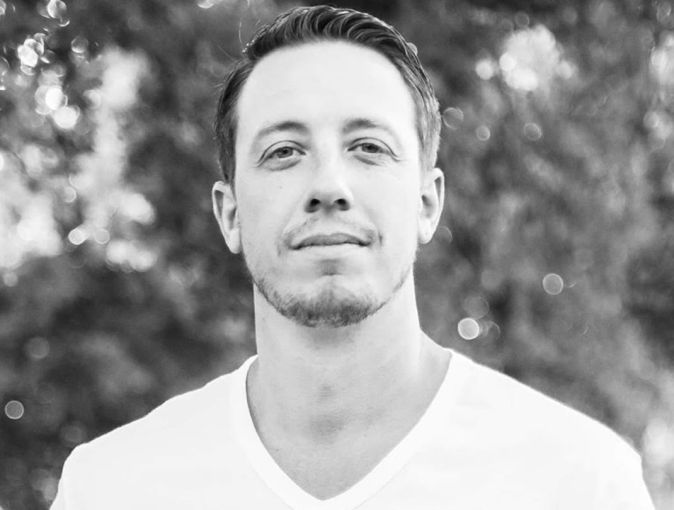 In today’s funhouse financial world of cryptocurrency and Reddit stonks, where Elon Musk can hawk meme-based currency on a late-night sketch show, the idea of a cannabis-focused real estate site seems kooky and au courant, if slightly niche.

But, for Ryan George of 420 Property, a national property site nicknamed the “Zillow of cannabis,” marijuana-based landholdings are a mainstream concern. After all, any site that’s listed roughly $10 billion of real estate assets since launching isn’t in it for the likes.

“We’re seeing mom-and-pop investors getting into cannabis real estate, because they know they can get a premium on the rent,” George said.

With New York and New Jersey this year joining several other states and D.C. in legalizing marijuana, there is incredible demand and need for real estate for stores, warehouses, and production facilities. George has said interest in these states, even before licensing requirements have been finalized, has tripled this year into a “land rush frenzy.”

And George’s site, founded in 2016, has positioned itself as a vetted resource, as the stigma disappears from what was widely seen as a Wild West situation. “When we launched, people were nervous about listing their grow site online with full addresses,” George said. “It raised some eyebrows. Now, we have thousands of sites people are selling.”

The pandemic gave George a chance to refocus on expanding the site’s reach. Parallel with a November redesign and relaunch, 420 Property started a subscription program, with several thousand premium subscribers in under six months, allowing more established buyers and brokers to pay $19 a month to get first dibs on industrial sites in particularly high demand.

This year, 420 Property is focused on new and emerging markets, beefing up listings, and eventually getting more involved in offering loans and establishing a financing arm of the company, becoming a true one-stop shop for cannabis entrepreneurs.

“There are a lot of hungry landlords in New York that’ll be receptive to having a cannabis business on their property,” George said. “There are a lot of players looking at New York, and nobody knows exactly how it’s going to play out just yet.”