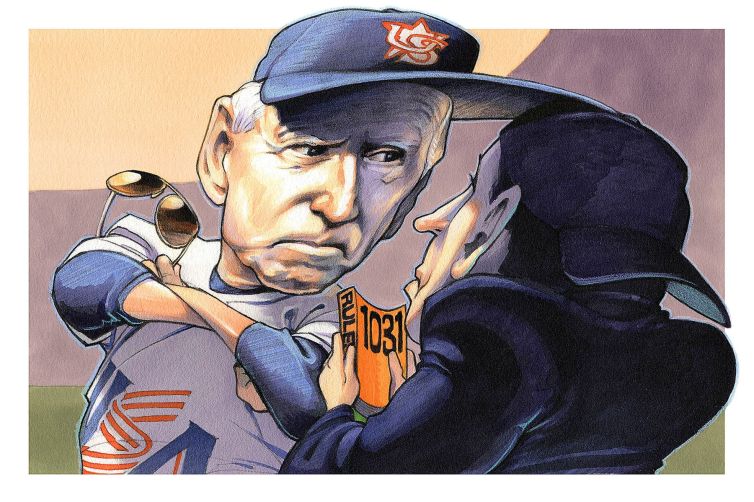 Can you even consider a presidential administration legitimate unless it proposes altering the 1031 exchange, a bit of the tax code beloved by real estate investors?

Republican or Democrat, conservative or liberal, including Presidents Barack Obama and Donald Trump — politicians have regularly looked at altering the 1031 exchange tax code in hopes of either encouraging investment or increasing tax revenue.

Now, President Joe Biden has joined the club. His recently revealed spending plan — coming in with a $1.8 trillion bottom line — targets the same exchange. The idea is to limit most investors from deferring capital gains taxes, so the funding goes to the government to help pay for his effort to expand health care for children and seniors.

But real estate leaders are warning this strategy could have the opposite effect and freeze activity, and the industry is geared up to defend one of the tools that many believe could help continue the economic recovery.

Now one century old, 1031 exchanges, or “like-kind” exchanges, allow investors that sell property to defer capital gains taxes if they put that money into another property. Biden wants to restrict the ability to defer those taxes to only sellers earning less than $500,000 per year. (During his campaign, the mark was initially $400,000.)

Francis Greenburger, chairman and CEO of Time Equities, told Commercial Observer that the real estate industry should be concerned, and pointed to the Tax Reform Act of 1986 that led to the savings and loan crisis.

“The tax structure of real estate is built into asset pricing,” he said via email. “If the tax law changes it will lead to massive price corrections, as it did in 1986, causing huge ownership losses and eventually reach into our financial institutions, which have a significant amount of their resources invested in real estate.”

Greenburger said he doesn’t think there should be an earnings test to qualify for 1031s because it could disrupt partnerships, too.

“Whoever thought of this approach has no real life business experiences,” he said.

Investors are indeed pushing back, arguing that Biden’s change would eliminate a major incentive to sell properties, considering that many, if not most, sellers would immediately be over the $500,000 threshold if the sale goes to someone’s income. According to the IPX103, a subsidiary of Fidelity National Financial, 63 percent of 1031 exchanges feature replacement property that is more expensive than the sold property.

SRS Real Estate Partners reported that if 1031 exchanges are restricted, investors would delay selling their properties or engage in alternative tax deferred strategies, and in turn, reduce the tax revenues collected by both local and state governments.

“The threat to eliminate 1031 exchanges will disrupt real estate investment markets in all 50 states, but especially in high tax states like California, which accounts for 35 percent of all exchanges nationwide within the past 10 years,” SRS wrote in a statement.

Similarly, the Tax Foundation, an independent nonprofit, estimated that eliminating the 1031 exchange would cost the federal government $18 billion in gross domestic product annually. And, in an open letter to Biden, the real estate investment group American Investment Properties said velocity of real estate transactions would decline so significantly that the amount of taxes collected through capital gains will be dramatically lower.

“Eliminating the 1031 exchange would simply be an economic catastrophe,” the letter read.

A September 2020 study led by the International Real Estate Research Consortium concluded that eliminating 1031 exchanges altogether would harm both tenants and owners, and it would also push business activity offshore.

“Exchanges reduce the need for outside financing, leading to less leverage and debt on U.S. real estate,” he said in a statement. “As a result, exchanges allow cash-strapped minority-, women- and veteran-owned businesses to grow their business by temporarily deferring tax on the reinvested proceeds.”

The Real Estate Roundtable includes the 1031 Like-Kind Exchange Coalition, whose mission is centered on helping preserve the “vital provision in our tax code, which has been an economic driver for America over the last century.”

After Biden first proposed limiting capital gains taxes last summer, Greenburger wrote a letter to Biden warning that as many as two-thirds of real estate transactions would be affected.

“Once these sales stop, developers will no longer be able to use their profits from these sales to reinvest in new development and construction and the entire real estate economy will be drastically affected,” he said.

Biden will have to convince Congress, which currently has a slight Democratic majority, to support the proposal along with his spending plan. 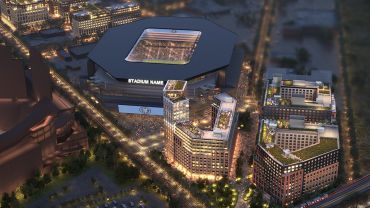