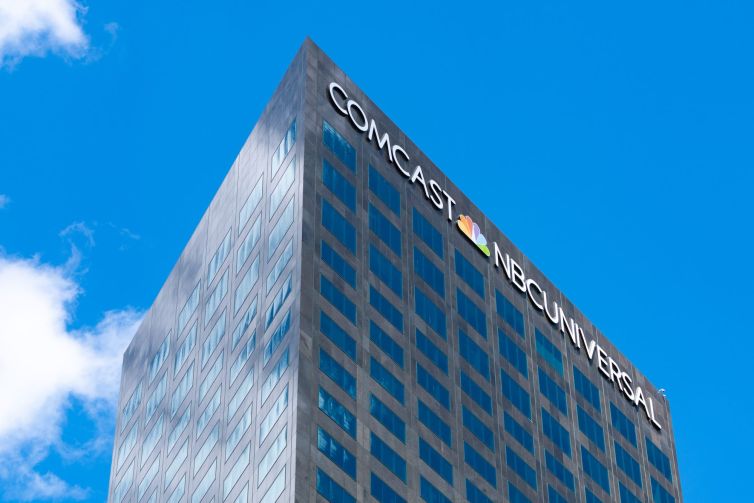 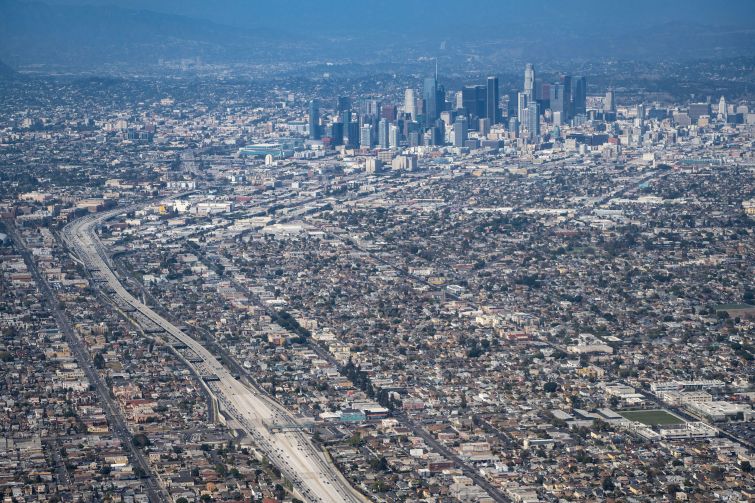 There is some good news amid a floundering office market in Los Angeles.

With the economic reopening, activity shot up the past three months compared to the first quarter of 2021, led by high-profile leases by Hulu, CAA, and Snap Inc. — all of which were first reported by Commercial Observer. Responsible for the three biggest leases, those headliners led 3.1 million square feet in office activity in L.A. County, which is a 55 percent increase over the year’s first quarter, according to Savills’ latest report.

However, that mark is still down 21 percent from activity seen in the first quarter of 2020, before the pandemic hit, and it’s down 10.1 percent from the five-year quarterly average. Even worse, with the long-term effects of flexible and hybrid work policies still unfolding, and the market facing record-high availability, it appears that recovery will be slow and uneven.

Overall availability — the sum of vacant and sublease space — increased by another 50 basis points over last quarter to 24.1 percent. Sublease space remains at an all-time high and will increasingly compete with direct space. Current sublease inventory ended the quarter at 9.2 million square feet, but it appears that it is beginning to level off.

Other top leases that led the past three months include Roku’s lease at the Colorado Center; Company 3’s lease with Hudson Pacific Properties in Hollywood; GoodRx’s expansion with Lincoln Property Company in Santa Monica; and Yeezy Gap’s lease for 57,000 square feet in Downtown L.A.

Average asking rents in L.A. County decreased from last quarter to $3.84 per square foot per month, but are still up 5.7 percent from a year ago. That’s due to higher-priced sublease space and new speculative development projects, according to Savills’ report. Concessions like rent abatement and tenant improvement allowances remain high. As a result, the office market is expected to favor tenants for the foreseeable future.