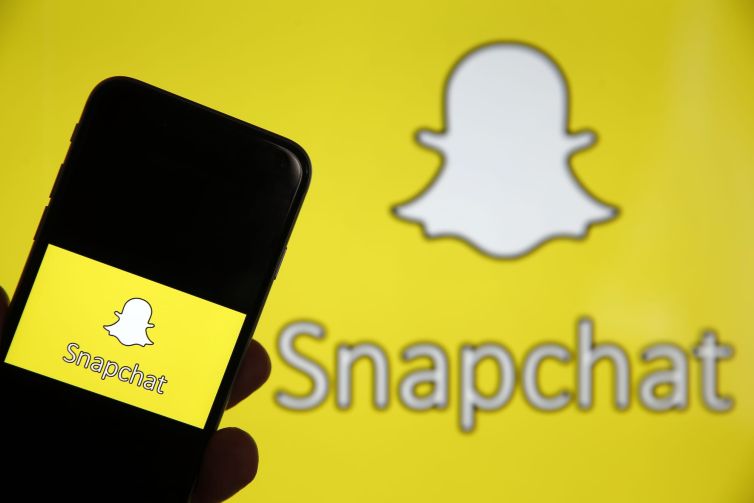 The landlord did not return requests for comment regarding the tenant, but announced Thursday that a “technology company” expanded its lease at the 1.2 million-square-foot creative campus at 3100 Ocean Park Boulevard. Snap was not immediately available for comment.