The 10-year agreement makes Roku neighbors with Hulu and HBO at the 1.2 million-square-foot Colorado Center 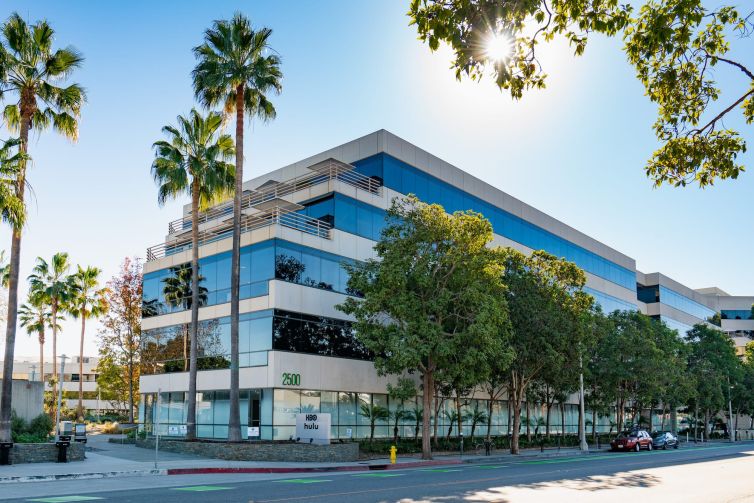 Located in the largest concentration of technology, media, and entertainment tenants in L.A., the 1.2 million-square-foot campus at 2425-2501 Colorado Avenue spans 15 acres, and houses corporate offices for content creators like Hulu and HBO.

Boston Properties acquired a stake in Colorado Center from Blackstone Group for $511 million in 2016. The other owner, TIAA, retained a 50 percent stake in the property.

LA Realty represented the landlord in the deal, while Colliers International and CRESA represented Roku.

Santa Monica has consistently posted some of the highest average office rents in L.A. County. After the first quarter, office rental rates were just under $5.58 per square foot, making it the third-most expensive submarket in L.A. County, according to Savills. However, it also has the second-highest availability rate, with more than 30.4 percent of space either vacant or available for sublease.

Last summer, Boston Properties acquired a 50 percent interest in the Beach Cities Media Campus development in El Segundo, Calif. The site is fully entitled for the future development of approximately 275,000 square feet of Class A creative office space and a 66,000-square-foot studio and production building.