The streaming service signed a 351,000-square-foot lease in Santa Monica 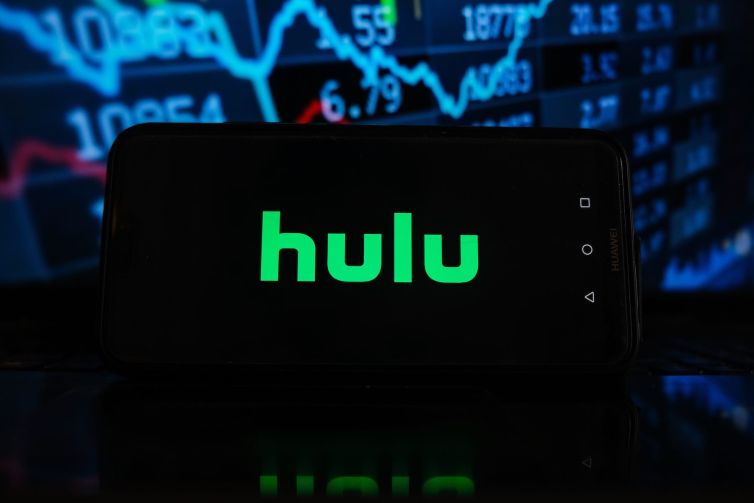 Hulu’s expansion comes as both the space race and the subscription competition among content providers heat up, with rivals like Amazon Studios and Netflix expanding around the region as well. photo: Omar Marques/SOPA Images/LightRocket via Getty Images

It’s yet another major strike for both streaming services and office space in Los Angeles, as well as for Boston Properties (BP), which is on a tear of its own.

As Hulu continues to grow with the escalating “Streaming Wars,” the company has grown its office space to 351,000 square feet with a new seven-year lease at BP’s 15-acre Colorado Center in Santa Monica, Calif., sources familiar with the deal told Commercial Observer. The lease comes shortly after Roku agreed to expand its space at the same 1.2 million-square-foot campus in a recent 10-year deal.

Boston Properties declined to comment. Hulu did not return requests from CO.

BP acquired the property at 2500 Broadway from Blackstone Group in 2016 for more than $500 million. It’s located in the heart of the media and tech district with other companies like HBO, Red Bull, CBS, Def Jam and Universal Music Group.

The Owen Thomas-led Boston Properties, based in the city it’s named after, claims to be the largest publicly traded developer, owner and manager of Class A office properties in the country. The company has sparked a noticeable uptick in activity on L.A.’s Westside the past few weeks, especially after Snap Inc. expanded its headquarters at BP’s Santa Monica Business Park a little more than a mile away from the Colorado Center.

Santa Monica boasts some of the highest average office rents in L.A. County. After the first quarter, office rental rates were just under $5.58 per square foot, making it the third-most expensive submarket, according to Savills.

Hulu’s expansion comes as both the space race and the subscription competition among content providers heat up, with rivals like Amazon Studios and Netflix expanding around the region as well. Similarly, demand for more content has never been higher, and applications for film permits have been on the rise since filming resumed in L.A. last summer.