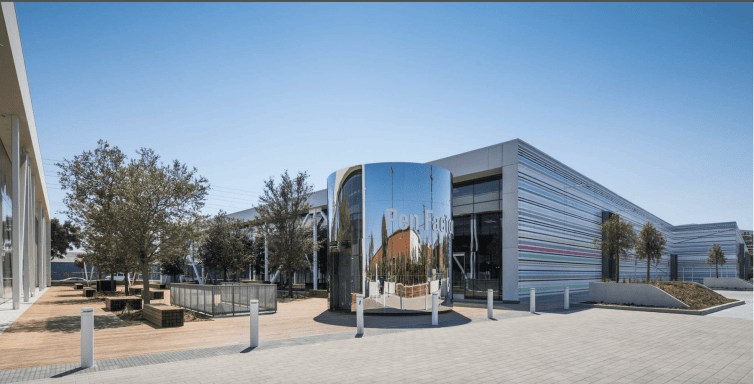 GoodRx has expanded by about 57,000 square feet at the Pen Factory office campus in its hometown of Santa Monica, a source familiar with the deal told Commercial Observer. The lease now totals 130,000 square feet with Lincoln Property Company West (LPC West), and brings the property to 100 percent occupancy.

Neither LPC West nor GoodRx, a Santa Monica-based healthcare company well-known for its app for tracking pharmaceutical deals, returned requests for comment.

The lease adds to the string of office deals on Los Angeles’ Westside over the past few weeks, which includes Snap Inc.’s major headquarters expansion with Boston Properties 1.3 miles away from the Pen Factory. The uptick has been particularly encouraging considering first quarter leasing this year was about half the amount signed in 2020, with a record amount of office space available in the region.

LPC West made some of the most significant office acquisitions amid the pandemic and over the past 18 months. In separate joint ventures with Rockwood Capital and Goldman Sachs, respectively, the firm sold a 22-story office tower in Downtown L.A. for $196 million in December, and then acquired the Hollywood 959 office campus developed by JH Snyder Co. for approximately $186 million. Earlier in 2020, Clarion Partners and LPC West acquired the Jefferson Creative Campus III for $169 million.