Sunday Summary: So, That Was Christmas 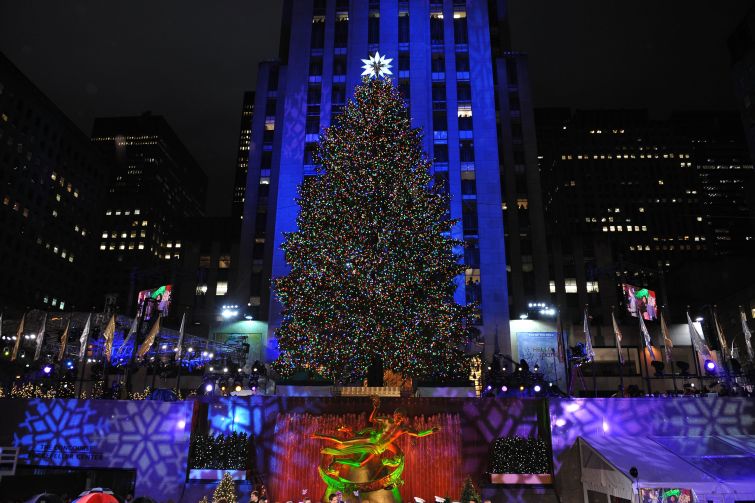 After a grim year, there were few things that could bring out some cheer like the holidays. Christmas trees. Hot cocoa. Presents. (Just don’t get enticed into “December to Remember” major purchases if you can’t afford it.)

But, holiday shopping does put us in the mindset of retail.

It was not all gloom and some sort of post-apocalyptic hellscape in the world of retail. (But, mostly, yeah.)

If your company’s name rhymes with “Dome Repo,” you were doing interesting things.

This shouldn’t have been too great a surprise; the moment that lockdown restrictions eased, New Yorkers were back at Ikea and other home furnishing stores in droves. (If they were going to be working from home, they were going to build it out, damnit.)

There were other interesting leases, too. Dutch fashion brand Daily Paper opened its first store in New York City this month. The Lego Store announced over the summer that it was expanding its current Rockefeller Center space. And, there were even some dining and restaurant options that decided to gamble on a non-COVID future, like Brandon Fay’s Pasta By Hudson.

It was a time for creativity and hustle.

Shrewd retailers like 7-Eleven realized that the pandemic might be a good time to expand and nabbed three new locations.

Boutique brands figured out that the smartest way to save themselves in the pandemic was to create partnerships (sometimes weird partnerships) with other brands. Casper mattress? Meet Nordstrom.

And landlords realized that they would have to work with their restaurant tenants if both sides expected to get through COVID-19 in one piece.

We even saw … a new retail brokerage open? Yup. Deep in the middle of the pandemic, Brandon Singer and Michael Cody launched the RFR-backed Retail by MONA.

Of course, retail had been in a lot of trouble well before the pandemic. The term “retail apocalypse” had been bandied about for a couple of years already, with all of the signals pointing to a rough 2020 — but nobody appreciated how rough.

Some premiere brands like Givenchy were shelling out tens of millions of dollars to exit their splashy Madison Avenue leases early.

“The past 12 months have been a bloodbath,” James Famularo, president of Meridian Retail Leasing, told Commercial Observer earlier this month. “[For brands like] Modell’s and True Religion, the writing was on the wall. But Neiman Marcus, J.Crew, Brooks Brothers — these companies are iconic. They’ve been around for generations. It’s mind-blowing.”

Of course, bankruptcy doesn’t always mean death for a brand. (In the case of some, like Century 21 and Lord & Taylor, yes, they are closing their doors permanently.) And some of these will no doubt keep afloat until they can restructure themselves.

In fact, at the beginning of the month, we received the unexpected but extremely welcome news that Barneys was returning next year to a space inside Saks Fifth Avenue!

We’re happy to call it a holiday miracle — here’s looking forward to more to come.