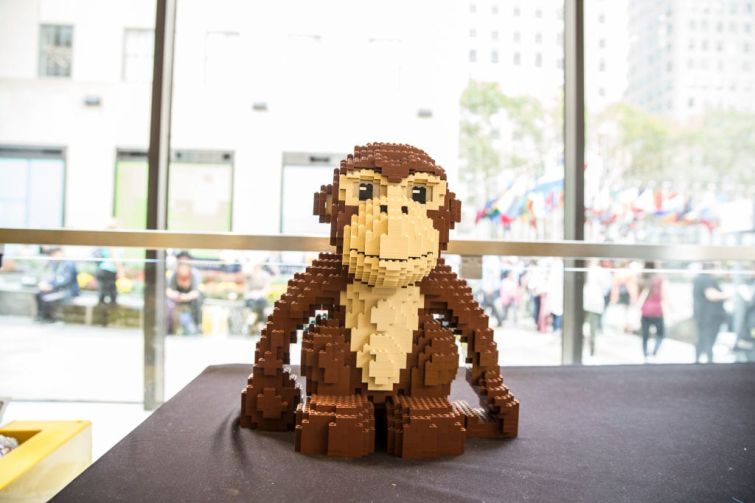 The Lego Store is expanding to a two-story flagship at Rockefeller Center, Commercial Observer has learned, replacing high street brand AllSaints at the base of 45 Rockefeller Plaza.

The Lego Group closed on a 10,000-square-foot lease in June, and filed permits to begin renovating the space earlier this month, according to a spokesperson for Tishman Speyer, which owns the 39-story tower.

The renovation is estimated to cost $1.9 million, according to the cost affidavit filed with the Department of Buildings.

The British retailer AllSaints began an insolvency procedure in June to protect its store portfolio, Women’s Wear Daily reported, and its proposal to move its 83 stores in the United States and United Kingdom to a percentage rent structure was approved by creditors in July, according to news reports.

AllSaints has not reported any store closures as of yet, though its Rockefeller Center location is no longer listed on its website.

AllSaints and Lego did not immediately respond to requests for comment.