Retail Leases of the Month: We’re Back, Baby! 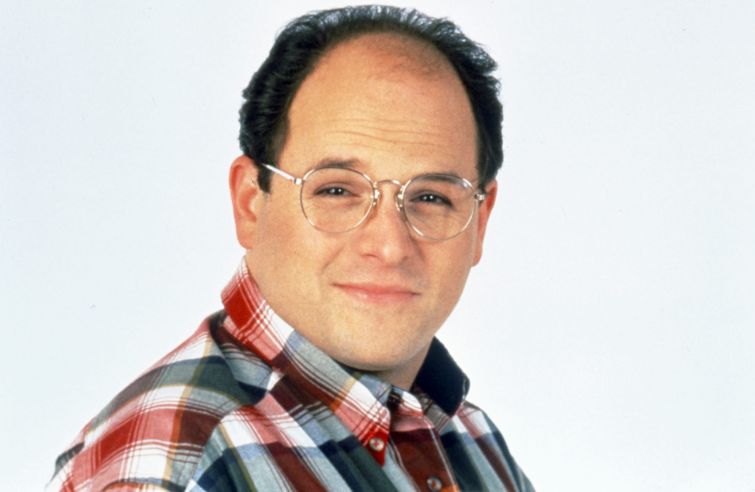 A dirty little secret from Commercial Observer: We haven’t run a “leases of the month” column about retail since February.

How come, you ask… Laziness? Busyness? A pivot away from retail? Something else?

There was a pandemic, people! Nobody was signing leases, especially not retailers. The 10 leases that we usually highlighted were from a wealth of options and we were in a severe drought.

Well, much to our own surprise, we have a retail column this month!

Actually, we only had eight leases, but that feels close enough in this environment to count. (Nine if you count BASIS, the private school, which took 62,000 square feet at City Point in Brooklyn, although that’s kind of a stretch to include in a retail column.)

As for the biggest one of the bunch, Bed Bath & Beyond renewed its massive 92,000-square-foot lease in Chelsea at 620 Avenue of the Americas. We can smell the Yankee Candle as we breathe in the relief.

But there were other sizable deals: Tao Group’s Greek eatery Avra Estiatorio announced plans to open a new 16,500-square-foot Midtown outpost at 1271 Avenue of the Americas. And that was not the only business being conducted at the Rockefeller Group-owned building: Ted’s Montana Grill re-upped their 6,106-square-foot space.

The former Carma Asian Tapas in the West Village is making way for Temperance Wine Bar, which signed a 10-year lease for 3,000 square feet at S&H Realty’s 38-40 Carmine Street.

And Shark Tank fans will no doubt be thrilled to learn that Brandon Fay‘s grab-and-go pasta concept, Pasta By Hudson, took 500 square feet at 180 Seventh Avenue.

You can probably spot a pattern here: It was largely food and beverage operators that signed this month, but they were not the only ones.

The Lego Store is expanding to a two-story flagship at Rockefeller Center. (Not at 1271 Avenue of the Americas, though; Lego is going from 620 Fifth Avenue to Tishman Speyer‘s 45 Rockefeller Plaza.)

And there was one other iffy retailer, although we’ll allow this one: Century Medical & Dental took 7,900 square feet at TF Cornerstone’s The Max in Hell’s Kitchen.