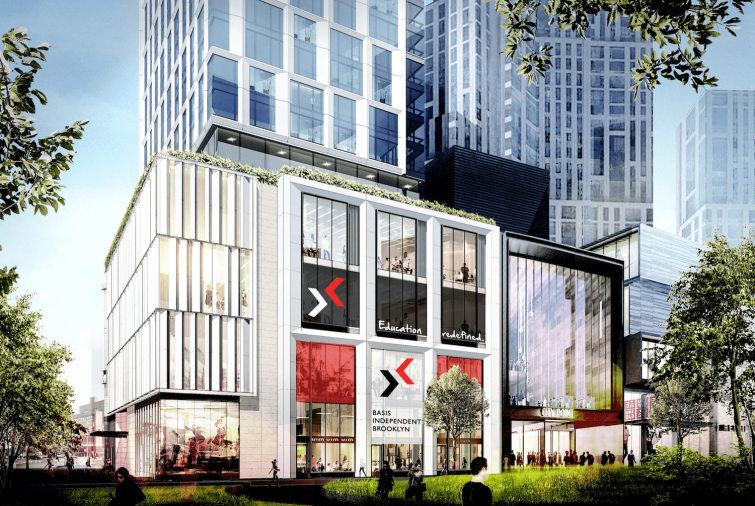 BASIS opened its first Brooklyn outpost in Red Hook in 2014, which covered pre-K to 12th grade, as Commercial Observer previously reported. It later opened a pre-K to eighth grade campus in Manhattan in 2017, The Wall Street Journal reported.

BASIS plans to open its new campus in the fall of 2021. It will serve pre-K to second grade, according to its website.

Arch Brokerage’s Laurence Roberts handled the deal for the landlords while Rico Murtha, Helen Paul and Jason Kroeger of Cushman & Wakefield represented the tenant. Roberts and the C&W brokers did not immediately respond to requests for comment.

The 1.8 million-square-foot, mixed-use City Point includes a 19-story residential tower, a 30-story apartment tower and a 660,000-square-foot retail and office building. It is home to the basement food hall DeKalb Market Hall.