Restaurants spilled the most ink this month 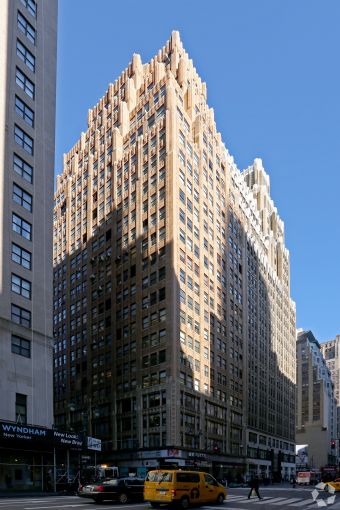 Baby, it’s cold outside, so there’s no better time to take advantage of retail’s free heat. And after all the leases signed from mid-January to mid-February, New Yorkers will soon have more warm getaways in which to eat, shop and take out money to do those things.

It was a good month for restaurant leases, which make up half of the month’s top 10 list. Tailor’s Inn, a new Irish restaurant and bar concept, is taking 12,700 square feet at GFP Real Estate’s 505 Eighth Avenue. If Irish doesn’t strike your fancy, later this month, head over to 37 West 32nd Street, where Sam Won Garden Artisanal Korean Barbecue is opening its first U.S. location in 10,000 square feet.

Japanese clothing store Uniqlo took 8,000 square feet in the Mall at Bay Plaza at 200 Baychester Avenue in the Baychester section of the Bronx, marking its first foray into the borough.

And speaking of needing money to pay for all this eating out and shopping: Chase signed up for 8,000 square feet at Thor Equities’ 180 Bedford Avenue in Williamsburg, Brooklyn; and at 186 Fifth Avenue Bank of America went for 2,181 square feet on the ground floor (including renewing the 600 square feet it already leases) and 2,700 square feet on the second floor for a full-service branch.