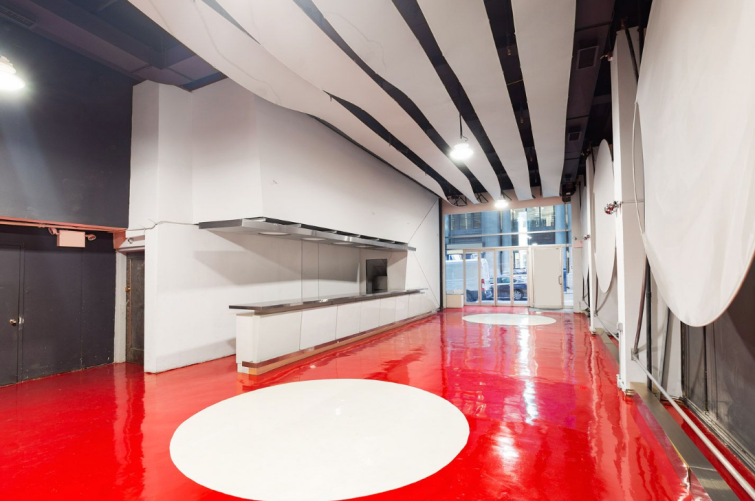 Mars Wrigley Confectionary, the candy and chewing gum company behind M&M’s, Snickers, Skittles, Starburst, Altoids and Extra, is opening a Valentines’ Day pop-up salon in the Garment District—and all the services will be free.

The company has take 4,400 square feet on the ground floor at 230 West 39th Street between Seventh and Eighth Avenues, according to Joy Fan, the chief creative officer of Storefront, the pop-up retail marketplace that Mars used to find its space. The asking rent for Mars’ six days in the Charles Hoppenstein-owned space was $19,000, Fan said.

As Food & Wine first reported, the sweets-inspired salon, will be open only on Feb. 13 and Feb. 14 . Sweet ReTreat, as the company is calling it, will be “the first candy and chocolate-inspired pop-up salon for you and a friend to indulge in your favorite ‘treatments,’ ” according to the pop-up’s website. Those will include a manicure with candy shell lacquers inspired by the Skittles and Starburst and infused mint blow-outs inspired by Altoids and Extra.

The goal of the store, Fan said, is “experiential activation to drive brand awareness and relevance.”