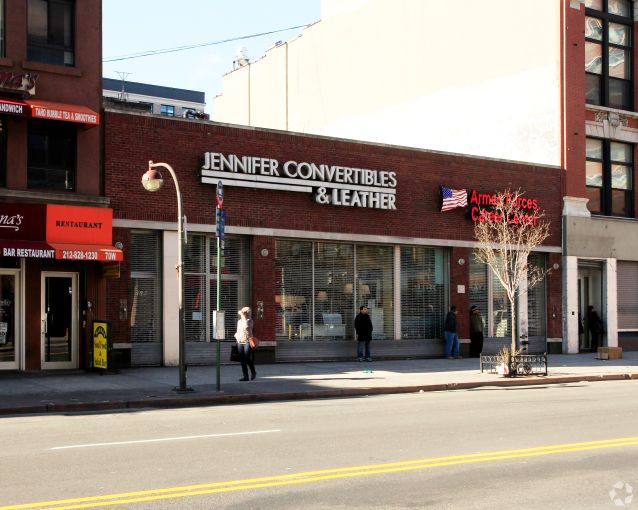 Chipotle Mexican Grill has signed a lease for 2,500 square feet at 72 West 125th Street for its first outpost in Harlem, Commercial Observer has learned.

The fast-food restaurant will occupy part of the 11,287-square-foot one-story building near the intersection of Lenox Avenue after a “years-long search” for an ideal location in the center of Harlem, according to information provided to CO by the restaurants’ broker, Winick Realty Group. The asking rent in the 10-year deal was $175 per square foot. Chipotle is expected to open on West 125th Street in the first half of the year.

“This is where we wanted to be, at the axis of 125th Street and Lenox, where you have the best balance of office workers, shoppers, residents, students and transit users,” Winick’s Kenneth Hochhauser, the exclusive retail broker for Chipotle in Manhattan, said in prepared remarks.

Eugene and Roberto Fata of Fata Properties represented the landlord in-house. Roberto did not immediately return inquiries for comment.