Uniqlo Coming to the Bronx for First Time, at Mall at Bay Plaza 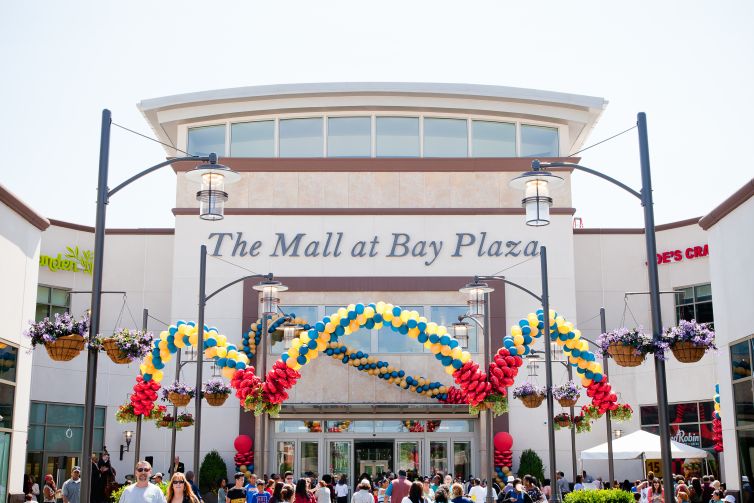 Japanese retailer Uniqlo will be opening in 8,000-plus square feet in the Mall at Bay Plaza this spring, marking the casual wear company’s first store in the Bronx.

The store will be on the second floor of Prestige Properties & Development’s mall at 200 Baychester Avenue in Baychester section of the Bronx, according to a press release from Welco Realty, which represented the owner in the deal.

Uniqlo, which opened its first store in Hiroshima in 1984, has more than 1,900 stores worldwide. It entered the U.S. market in 2006 with a flagship store in Soho and, since then, has popped up in other locations in Manhattan as well as in Brooklyn, Queens, Long Island and New Jersey.

Sam Shalem, the chairman of the board of Prestige, “feels that this is a real coup for the borough of the Bronx to be able to attract such an exciting retailer for the Bronx consumer,” according to the Welco release.

Hiroshi Taki, the CEO of Uniqlo USA, said in its company release, “We are thrilled to be opening our newest location in New York, a city we have called home since opening our first store in the U.S. in 2006. The Mall at Bay Plaza brings an unparalleled shopping experience to the Bronx, where more and more families are choosing to live and work. We look forward to joining the community and offering our high quality, thoughtfully designed, functional apparel that is made for all.”

According to Women’s Wear Daily, which first reported news of the deal, the store will feature “life wear for men, women and kids, and the brand’s products made with innovative fabric technologies such as ultra light down and Airism, which has quick-drying and anti-odor properties. The store will also sell jeans made from authentic Japanese Kaihara denim, premium French linen shirts, and other essentials.”

Jerry Welkis and Etan Shalem of Welco Realty negotiated directly with Uniqlo, a Welco spokesman said, declining to provide any other lease details.

“We’ve been trying to get this deal done for nearly two years,” Welkis, the president of Welco Realty, said in a statement provided to CO. “The Mall at Bay Plaza has shown tremendous sales amidst the decline of malls across the nation and we are pleased that a power brand like Uniqlo will become a part of that success.”