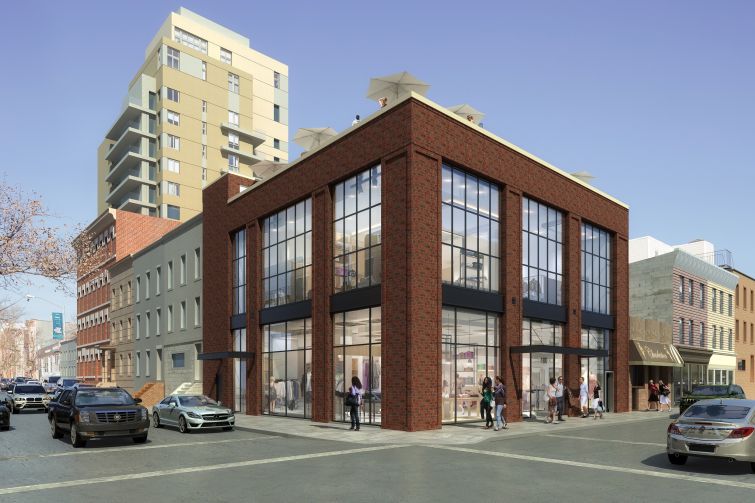 Chase Bank has taken 8,000 square feet of space at Thor Equities’ 180 Bedford Avenue in Williamsburg at the heart of Brooklyn’s highest-priced retail corridor.

The bank agreed to a 10-year deal for its space at the two-story, 14,500-square-foot retail building at the northwest corner of Bedford Avenue and North 7th Street, Thor announced yesterday. Chase is expected to open its new location, comprising all 4,000 square feet of the building’s ground-floor space and its entire 4,000-square-foot lower-level, in the third quarter of this year.

Chase will pay rents of $600 per square foot in the deal, according to The New York Post, which first reported news of the transaction—though it is unclear whether that figure is for the ground-floor space only or blended across the bank’s entire footprint. Average asking rents for ground-floor retail space on Bedford Avenue between North 4th and North 8th Streets were $393 per square foot, according to the Real Estate Board of New York’s most recent Brooklyn retail report, released in October 2017.

Thor completed construction on 180 Bedford Avenue this past December. There is an additional 4,000 square feet on the building’s second floor that includes access to a 2,500-square-foot rooftop terrace, though a tenant for that space has yet to be announced.

In a statement announcing the deal Joseph Sitt, Thor’s founder, president and chief executive officer, said the company was “pleased” to have secured Chase at 180 Bedford Avenue and described the property as “ideally situated on the most desirable corner of the thriving Williamsburg neighborhood.”

Sam Sabin and Sam Polese of Thor represented the landlord in-house, while Dean Rosenzweig and Jeremy Scholder of CBRE represented the tenant. A spokeswoman for CBRE did not return a request for comment.