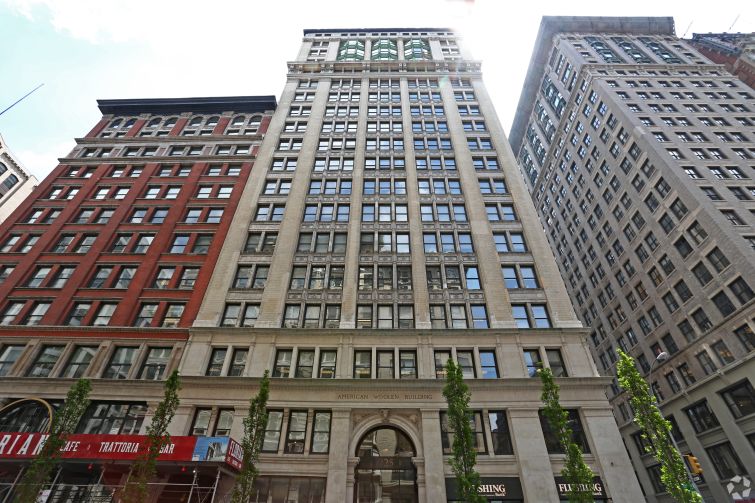 The Group, the team behind restaurants including Boucherie, Omakase Room by Tatsu, Dominique Bistro and Olio é Piu, is bringing a Boucherie restaurant to the space formerly occupied by Florian.

Owner Emil Stefkov has signed a 7,200-square-foot lease (6,000 square feet at grade for the eatery and 1,200 square feet in the basement for storage) for Boucherie PAS (as it’s called in the window of the future restaurant) at 225 Park Avenue South between East 18th and East 19th Streets, the landlord’s broker confirmed to Commercial Observer.

C. Bradley Mendelson of Colliers International represented the landlord, Orda Management, in the deal. He said the lease is for 15 years, and the asking rent was $650,000 per year.

CO reported last August when Florian closed after three years into a 15-year lease at the location. Office tenants in the 20-story, 537,500-square-foot office building include Buzzfeed and Facebook.

The existing Boucherie, a French brasserie, opened in December 2016 in a two-story, 320-seat space at 99 Seventh Avenue South near Grove Street in the West Village.

A representative for The Group didn’t immediately respond to a request for comment. And it wasn’t clear if Stefkov had a broker in the deal.