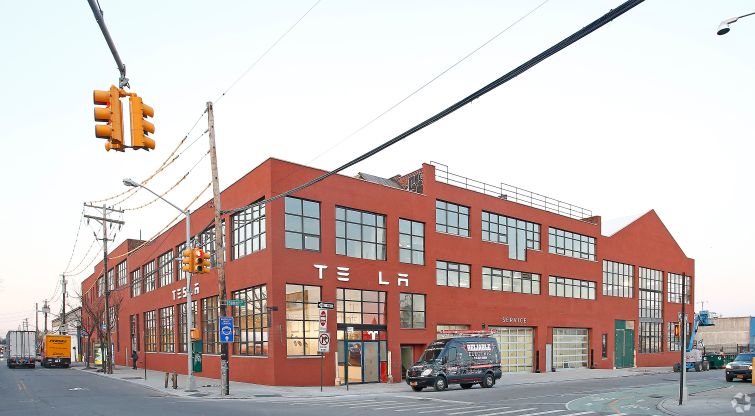 As far as large leases go, one would have to guess that the big boys took off for July 4 early, because the number of leases signed was more modest than we saw in last month’s Retail Details.

The biggest of the bunch was a new food hall by the Cipriani family at the base of GID Development Group’s Waterline Square, a new, three-tower condominium development at 30 Riverside Boulevard on the Upper West Side. The food hall will be 28,000 square feet.

The second-biggest was even more eye-catching: Princi, an Italian bakery, café and Starbucks Coffee offshoot (sort of—it’s partially owned by ‘bucks) took 18,000 square feet at 160 Van Brunt Street in Red Hook and will have a commissary kitchen. Even more interesting: it’s the same property where Elon Musk has his Tesla showroom.

Of course, New York’s tried and true relationship with the big pharmacy continued, with CVS/pharmacy snatching up 10,000 square feet in the retail condo owned by Aby Rosen’s RFR Realty at the base of Wellington Tower, an 18-story condo at 350 East 82nd Street in Yorkville.

Co-retailing—the concept of combining pop-up and shared work space—saw a big hit in Soho this month with Berenik Boutique & Talenthouse N.Y. which took 9,000 square feet at 419 Broome Street for a “curated retail and creative workspace concept store,” according to brokers at RKF.

But far steamier (if smaller) was the 5,000-square-foot lease for the Chinese Hawaiian Kenpo Academy, which kicked its way into a spot at 122 Second Avenue in the East Village.

And we can understand one lease that couldn’t wait until the fall: Oasiq, the outdoor furniture designer, which took 5,000 square feet at 42-44 Greene Street in Soho.