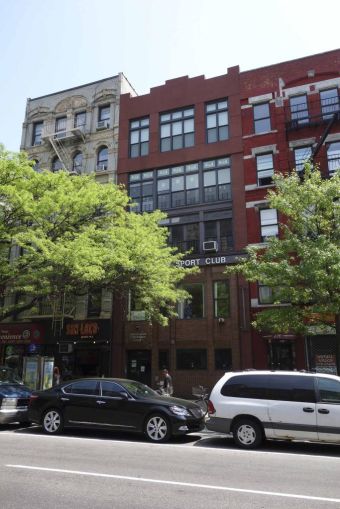 The Chinese Hawaiian Kenpo Academy, a martial arts school, is fighting its way west in the East Village.

It plans to relocate from its current spot at 34 Avenue A between East Second and East Third Streets. The school, which has operated in the neighborhood for more than 20 years, needed to expand beyond its 1,700-square-foot space in Alphabet City, Sitt said.

Asking rent for the Second Avenue space was $80 a square foot.

Lebedowicz purchased the property for $9.1 million in October 2016. He plans to redo the first two floors and put in floor-to-ceiling glass windows for the karate school, Sitt said. Before him, the Ukrainian Soccer Club had owned the property since 1959. The five-story building dates back to 1920 and includes two apartments and 2,400 square feet of office space above the two floors of retail.