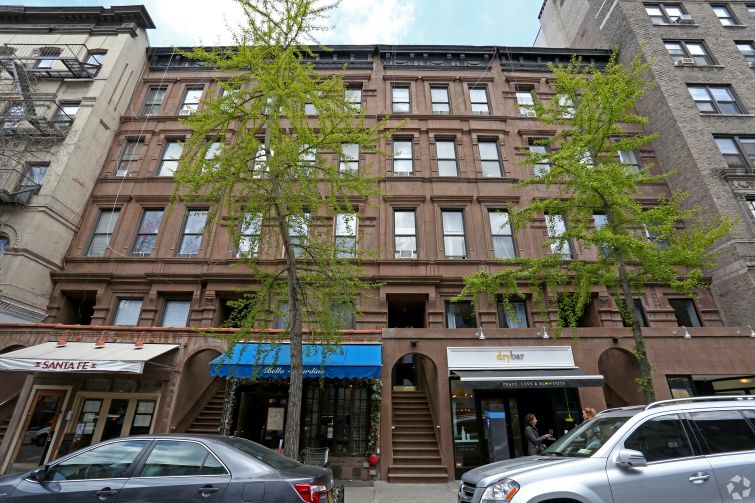 Heyday, a skincare boutique specializing in facials, is opening its fourth Manhattan location and the first one on the Upper West Side, Commercial Observer has learned.

Heyday has signed a 10-year deal for 3,800 square feet of space at the base of a five-story apartment building at 67 West 71st Street between Columbus Avenue and Central Park West. It is slated to move into the new digs this coming fall, according to a press release provided by Newmark Knight Frank to CO.

The salon will occupy 2,100 square feet of retail space on the ground floor and 1,700 square feet on the lower level, which will be used for storage. The new boutique will follow existing Heyday outposts in NoMad, Tribeca and on the Upper East Side.

Asking rent in the deal was $150 per square foot, according to a source with knowledge of the transaction. NKF’s Harrison Abramowitz represented the owner, Manhattan landlord Aharon Vaknin, while Nick Cowan of Isaacs and Company represented the tenant.

“Just steps off the priciest stretch of Columbus Avenue, 67 West 71st Street proved to be the ideal option for Heyday in this trade area and we expect them to do well here,” Abramowitz said in a statement.

According to the release, Heyday expects the new location to “benefit from the tremendous co-tenancy,” including Drybar, the hair salon which occupies an adjacent retail space in the building.