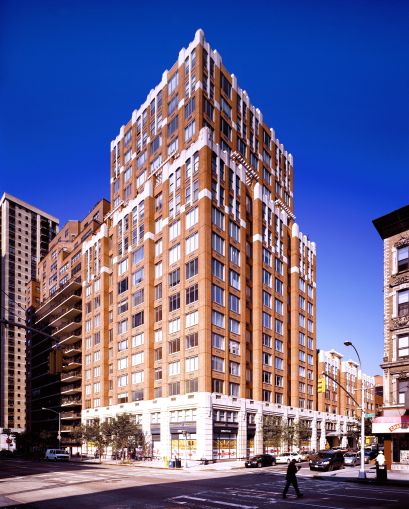 CVS/pharmacy has signed an early renewal of 10,000 square feet at a retail condominium in Yorkville, Commercial Observer has learned.

The pharmacy will continue to occupy a part of the ground-floor retail base at 350 East 82nd Street, which is also known as the Wellington Tower, the 18-story condo between First and Second Avenues. Aby Rosen’s RFR Realty owns the 32,000-square-foot retail condo. The asking rent in the 10-year deal was $225 per square foot, according to a spokeswoman for RFR.

“We are delighted to extend our lease agreement with CVS/pharmacy at the Wellington Tower,” RFR’s Jordan Claffey, who represented the the landlord in-house, said in a prepared statement. “CVS has an incredibly robust presence throughout New York City and the country and we welcome their ongoing commitment at the retail portion of 350 East 82nd Street, at the corner of First Avenue.”

CVS/pharmacy, which has more than 9,700 locations in the country, completed the deal directly with RFR. The retailer has been at the location for nearly a decade, according to CoStar Group. A spokeswoman for CVS/pharmacy did not return a request for comment.

The property, which was developed in 1999 by RFR (known as RFR Davis at the time) has 148 residences and was designed by SLCE Architects.