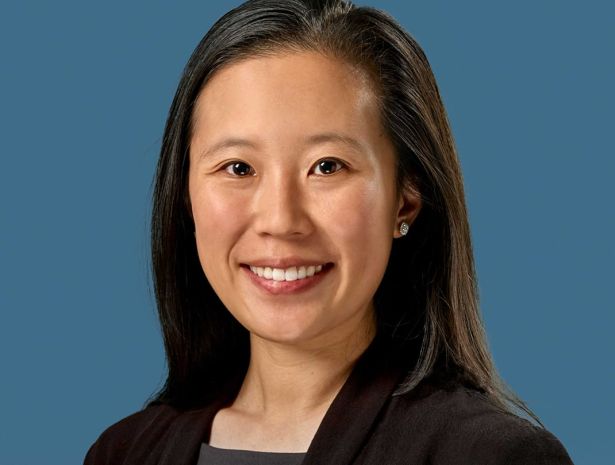 “SPAC” has been the business buzzword of the past 12 months, and few real estate firms have been more closely linked with it than Tishman Speyer.

That is because of Jenny Wong’s efforts to develop a property technology platform for the developer and landlord, efforts that came to fruition late last year. In November, she steered the launch of a proptech-focused, single purpose acquisition company, or SPAC, with $300 million in funding. In January, the SPAC, TS Innovation Acquisitions Corp., merged with smart-lock company Latch.

The widely heralded deal will take Latch public at a valuation of $1.56 billion. In exchange, Tishman will receive 4 percent of Latch’s stake, or $60 million. Tishman then launched a second blank-check company in February, raising $300 million by offering 30 million units at $10 each.

Outside of her proptech role, she handles the real estate firm’s Northern California projects, including MIRA, a Studio Gang-designed tower in San Francisco with 391 condos and 156 below-market-rate rental apartments.

Before starting at Tishman Speyer in 2015, Wong was a consultant at McKinsey & Co. in New York. She earned a bachelor’s and an MBA from Harvard, where she was a Baker Scholar. Outside of work, she serves on the Urban Land Institute’s Innovation Council and the advisory board of Juniper Square, an investment management platform for commercial real estate.—R.B.R.