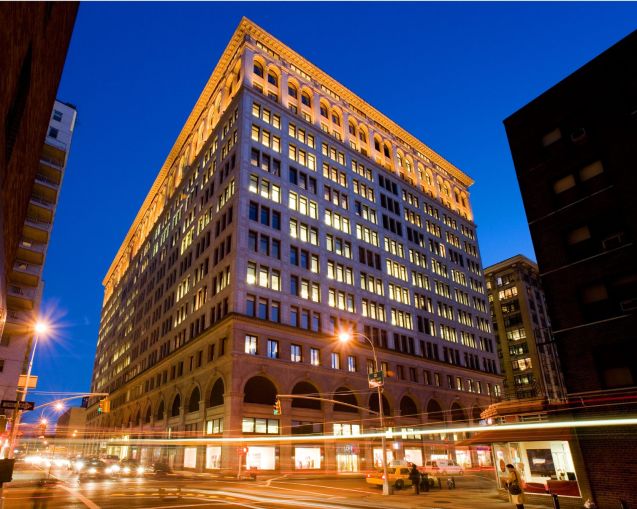 The social media giant signed a 300,000-square-foot lease to expand again at Vornado Realty Trust’s 770 Broadway, Bloomberg reported. It will bring Facebook’s presence to about 813,000 square feet in the property and give Facebook nearly total control of the 15-story building between East Eighth and East Ninth streets.

Spokespeople for Facebook and Vornado did not immediately respond to requests for comment. It’s unclear who brokered the deal.

In its latest expansion, Facebook will take over floors that previously housed Verizon Media, which was later rebranded as Yahoo after it sold to Apollo Global Management, which decided not to renew all of its space at 770 Broadway because of its hybrid work policy, Bloomberg reported.

While the pandemic forced many companies to adopt a hybrid work schedule — shrinking their physical workspaces and helping keep more than half of Manhattan office space empty — tech companies have still been going all-in on leasing space in the city and have started to entice workers back with perks, including concerts from Lizzo and terrarium-making classes.

Facebook previously told CO that it was committed to physical offices and has continued to boost its sizable presence in the Big Apple, inking the largest deal of 2020 when it signed on for 730,000 square feet at Vornado’s Farley Post Office ​​redevelopment.

The social media giant was also behind the largest lease of 2019 when it took 1.5 million square feet throughout three buildings in Hudson Yards.