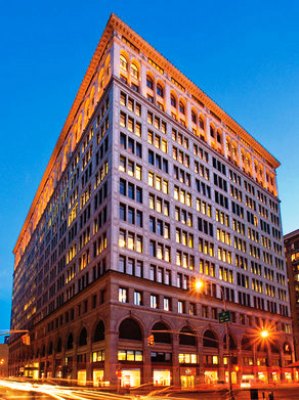 Social networking giant Facebook is growing its presence in Midtown South by adding 60,000 square feet to its lease at Vornado Realty Trust‘s 770 Broadway.

Rents in the 15-story building are in the mid-$70s per square foot.

Paul Ippolito, a broker at Newmark Grubb Knight Frank, reportedly represented Facebook in the lease. He declined to comment to Commercial Observer.