Facebook Is Committed to Its Physical Offices, Top Exec Says

The company still sees half its workforce working remotely within 10 years, though 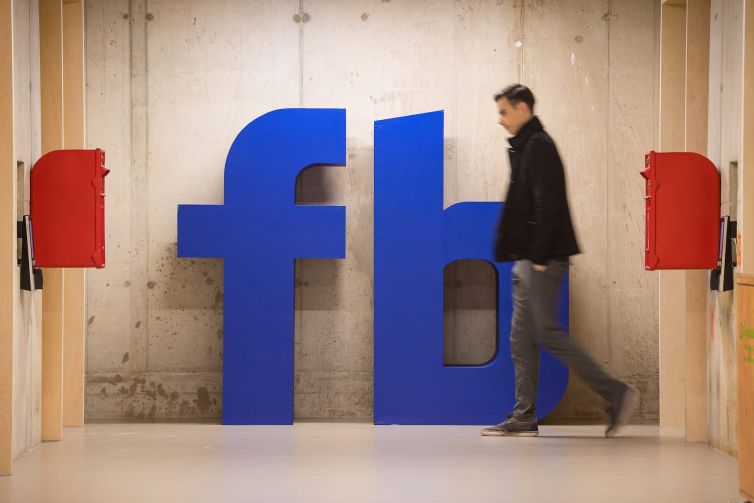 As one of the most valuable companies in the world, Facebook has indisputable influence on modern workplace strategy — even before considering its animating concept is based on transferring physical life onto a digital platform. But, after a shocking work-from-home phenomenon made the world question its office space needs, one of Facebook’s top real estate executives told Commercial Observer that it has no plans to pull back on an expanding global footprint.

“Our workplaces are the heart of our culture and important to building connections,” he said via email. “We’ll continue expanding as we grow, and our offices will thrive again once it’s safe to return.

“Our offices are still vitally important to help accommodate growth and meet the needs of our employees that need or prefer to work from campus. We don’t see vibrant offices and healthy remote work as a tradeoff — we believe these can co-exist and be unified by one cohesive employee experience.”

Prior to the pandemic, Facebook was regularly filling prized office space in top markets, like taking 1.5 million square feet at three of Related Companies’ Hudson Yards towers in Manhattan in late 2019.

Then, with the same influence it has in defining modern office space, Facebook became one of the first U.S. tech companies of its scale to start sending employees home last year amid the pandemic. And, in May 2020, Facebook said it would begin enabling full-time remote work for employees, further fueling questions about drastic reductions in office requirements.

“We believe that as much as half our workforce could be working remotely over the next five to 10 years,” Tenanes said. “While we believe people will be more distributed in the future, this is not a ‘goal,’ but rather an estimate as we look out to the evolving future of work in the years ahead. […] The pandemic accelerated a shift in the way people work. While some of this is temporary, some of it will stick and prompt companies to evolve their workspaces. At Facebook, we are continuing to develop new ways to support collaboration, connection and productivity.”

Indeed, when office activity seemed to be at a standstill during mass stay-at-home advisories, the internet company with billions of online users and offices in 80 cities globally appeared to grow as expected.

This year, as more and more vaccines are administered and the market adjusts to a post-COVID reality, Facebook doesn’t appear to be slowing down. Facebook Reality Labs, the virtual reality subsidiary of Facebook, just completed construction of an 18.13-acre campus for its headquarters in Burlingame, Calif., after signing a 12.5-year lease that started last August. The 803,000-square-foot property landed the support of a $750 million refinance from four lenders, including Goldman Sachs, JPMorgan Chase, Deutsche Bank and Athene Annuity & Life Company, one of the biggest loans of the COVID era.