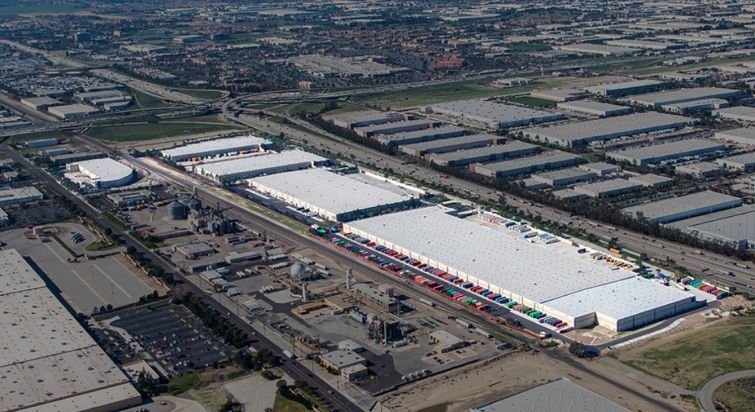 Newegg, which is based in the City of Industry in Los Angeles County, operates a digital marketplace and sells electronics and computer products online. The firm is moving into the property at 5200 Shea Center Drive, located in Shea Center Ontario’s 1.8 million-square-foot, five-building distribution center in Ontario, Calif., which is owned by Shea Properties.

Colliers announced the deal but did not disclose the name of the tenant.

The Inland Empire is one of the nation’s top-performing industrial markets, as it attracts large distributors, warehousers and e-commerce companies. More than 20 million square feet was added to the market over the past year, but the vacancy rate in the Inland Empire was lower than in L.A. County by the end of the third quarter, dipping below 1 percent, according to Newmark research.

Shea Center Ontario is located just off the 10 and 15 freeways, and a few miles from Ontario International Airport and Ontario Mills Mall, which recently traded for $40.5 million.

Ontario has attracted much of the attention in the region over the past year. Rexford Industrial Realty last month announced that it acquired a 360,000-square-foot site about 2.5 miles away from Shea Center Ontario that’s leased to Arrowhead Mountain Spring Water for $54 million, as well as the 61,824-square-foot site leased to Diamond Star Corporation for $14.5 million.

In August, Nuveen paid nearly $60 million for a fully occupied industrial property in a leaseback deal with the tenant, Myers Power Products, in Ontario. And, earlier this year, Banyan Imports — which handles auto accessories, fitness equipment and furniture — signed a 203,408-square-foot lease at the California Commerce Center.