REIT has closed on $1.3 billion in industrial real estate so far in 2021 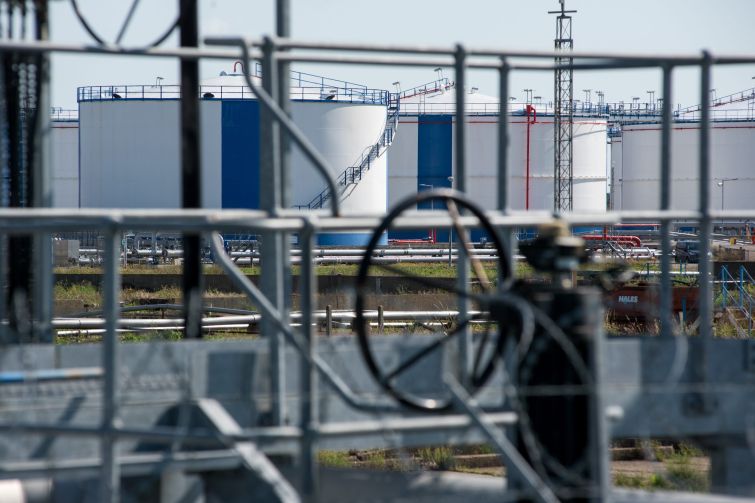 The top local industrial firm is taking up more space in the tightest warehousing markets in the country.

Rexford Industrial Realty announced Tuesday that it has paid $285.6 million for three properties: an 80.2-acre storage site and two industrial properties that combine for 421,824 square feet. The acquisitions were funded via a 1031 exchange, cash on hand and proceeds from Rexford’s previous equity offerings.

The 80.2-acre infill storage site is at 2500 East Victoria Street in the Rancho Dominguez community near Long Beach and Compton, and it traded for $217.1 million, or $62 per land square foot. It is subject to a long-term sale-leaseback with an operator of liquid storage terminals. Records show the seller is tied to Kayne Anderson Investment Management and Plains All American Pipeline.

The other two properties are located in the Inland Empire near the Ontario International Airport. A 360,000-square-foot site at 5772 Jurupa Street in Ontario traded for $54 million. The 16.8-acre property is fully leased to Arrowhead Mountain Spring Water. Rexford also acquired the smaller 61,824-square-foot 1010 East Belmont Street for $14.5 million. It’s also fully leased, to Diamond Star Corporation.

Rexford has closed $1.3 billion in acquisitions so far this year. In August, the firm acquired a 27-acre tech campus in the South Bay for approximately $182 million. During the summer, Rexford acquired The Box Yard in Downtown L.A. for $94 million, and also secured Lief Labs to a 111,260-square-foot lease in Valencia.