The 225,749-square-foot shopping center is latest in a string of grocery-anchored sales 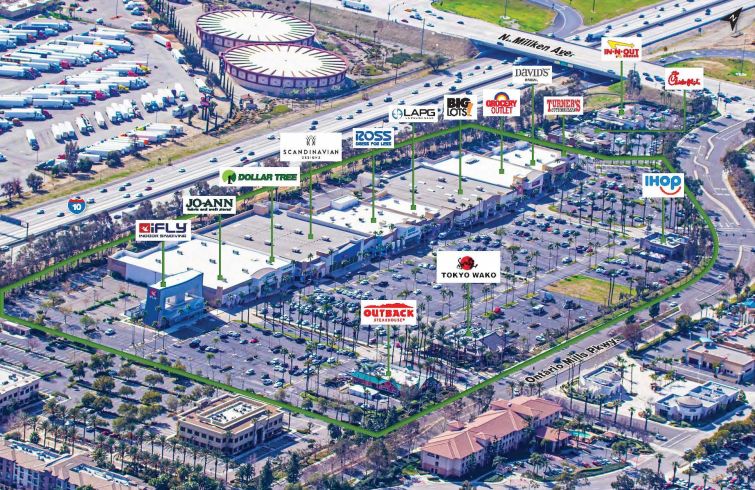 Supermarkets are at the top of the grocery list for Southern California investors.

JH Real Estate Partners bagged a fully occupied, grocery-anchored shopping center in the Inland Empire for $40.5 million, adding to a recent string of grocery-anchored retail trades. The 225,749-square-foot Ontario Gateway belonged to Zelman Development Company, according to Newmark, which announced and brokered the deal.

The retail center is located at 4400-4510 Ontario Mills Parkway in the city of Ontario in San Bernardino County, about 10 miles east of the Los Angeles County border. Tenants include Grocery Outlet, Ross, Big Lots, Jo-Ann, Dollar Tree, and more. The property includes more than 1,300 feet of frontage on the I-10 Freeway, and it’s adjacent to Ontario Mills Mall, a 1.5-million-square-foot mall that attracts more than 28 million visitors per year.

The Inland Empire is one of the strongest markets in terms of population growth, job creation, construction and industrial space absorption — especially considering the intensifying suburban migration and increasing demand for grocery-anchored retail.