The Inland Empire property is fully leased to the seller 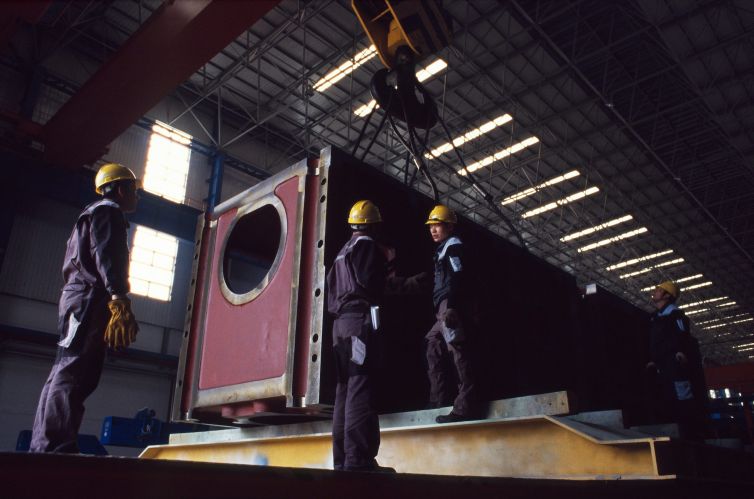 Market demand for industrial space has outpaced supply as any new construction is quickly leased up. Photo: Ryan Pyle/Corbis via Getty Images 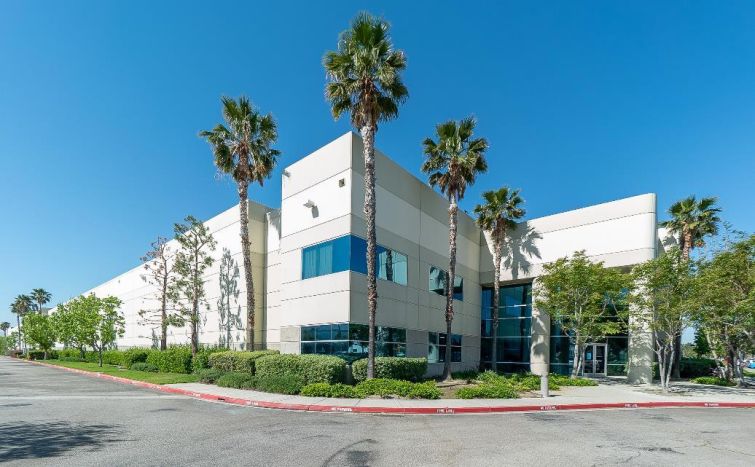 The 236,700-square-foot property is in the heart of a large industrial district at 2950 East Philadelphia Street in San Bernardino County. photo: DAUM
Previous Next

Another warehouse tenant has capitalized on its property in the country’s hottest market for manufacturing and distribution space.

Records filed in late July show Nuveen paid $59.55 million for the 236,700-square-foot property at 2950 East Philadelphia Street in the city of Ontario, Calif., in San Bernardino County. It’s near Ontario International Airport in the heart of a large industrial district.

“The tenant invested significant capital in the property over the last 12 years of ownership and occupancy, so it is ideally suited to facilitate the company’s full in-house manufacturing capabilities, including metal fabrication, state-of-the-art paint systems, assembly, integration, and testing,” DAUM’s Chris Migliori said.

E-commerce has famously thrived since the pandemic hit, causing direct industrial vacancy rates in the Inland Empire to tighten to around 2 percent in the second quarter of this year. Market demand has outpaced supply as any new construction is quickly leased up.

Meanwhile, Nuveen has been active around the country with different asset types, ranging from a new esports studio in L.A. to life sciences projects in New York City.