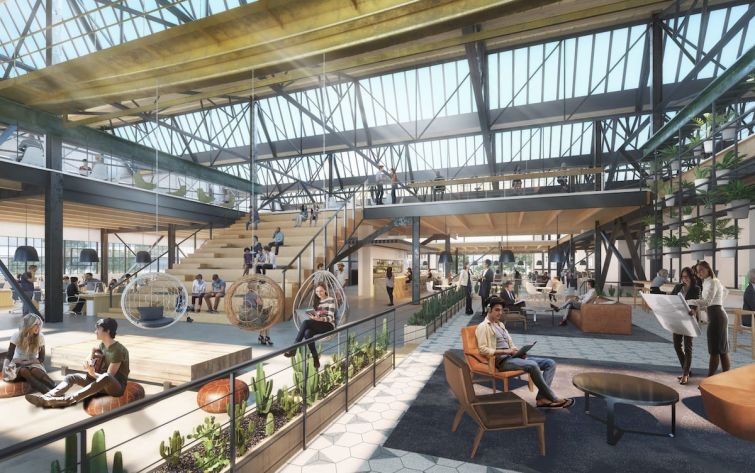 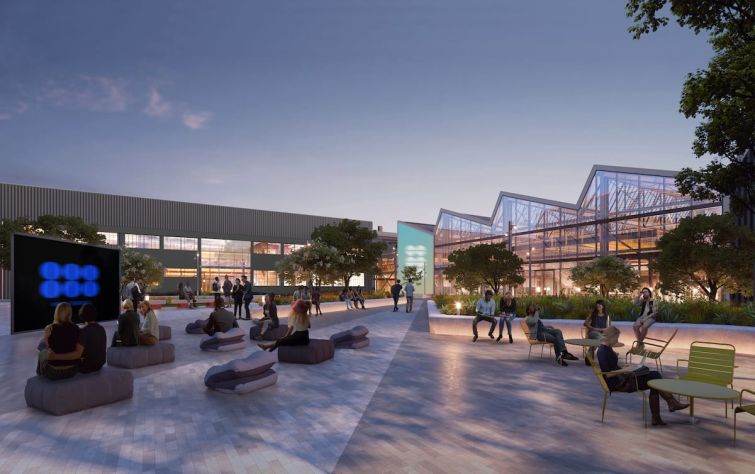 We are just two weeks into the new year and 2021 is already showing major signs of a recovery, now with a huge lease deal in one of Los Angeles’ most rapidly growing submarkets.

Beyond Meat — one of the fastest-growing plant-based food companies in the country — has signed a 12-year lease to move its headquarters to Hackman Capital Partners’ prized office redevelopment in El Segundo. The lease is for about 280,000 square feet, with approximately 40,000 square feet remaining available at the new creative office conversion.

Hackman is expected to complete the Gensler-designed redevelopment at 888 North Douglas Street by the spring, and it’s slated to open in the fall. The property was previously a manufacturing facility for Northrop Grumman, but, like many industrial properties in the burgeoning El Segundo enclave, it is being converted to meet the surging demand for office space in the expanding office and tech hub.

“Hackman Capital has been an early pioneer of converting urban properties to creative office space, and the transformation of a former aircraft manufacturing facility at 888 Douglas represents the vision and quality of our hard work in this space,” Michael Hackman, founder and CEO of Hackman Capital, said in a statement. “El Segundo has earned a reputation as one of the region’s best places to live and work, and has also attracted many of the world’s most innovative companies.”

“The new campus and facilities will house cutting-edge fundamental and applied research, alongside globalized product development teams, all in service to a single goal: creating meat from plants that is indistinguishable from its animal protein equivalent,” said Ethan Brown, founder and CEO of Beyond Meat.

El Segundo is just south of Los Angeles International Airport in L.A. County’s South Bay. The city has been undergoing a significant transformation for most of the past decade, as a cost-effective alternative to the high-end Silicon Beach market. However, the city’s successful rebirth has led to rapidly increasing office rents.

Just recently, Tishman Speyer secured $125 million in refinancing for a newly renovated creative office in El Segundo, and media firm Prodege moved its headquarters to another office development nearby.

Hackman manages a premier portfolio of studio and office properties, and has been expanding around the country with tenants like Apple and Amazon. The firm manages The Culver Studios, The Culver Steps, Television City Studios, MBS Media Campus, Silvercup Studios, Second Line Stages and more.